The Mining Industry's "Tom Terrific" Gets Pushback from his Republican Colleagues

The 5 Assembly legislators include: 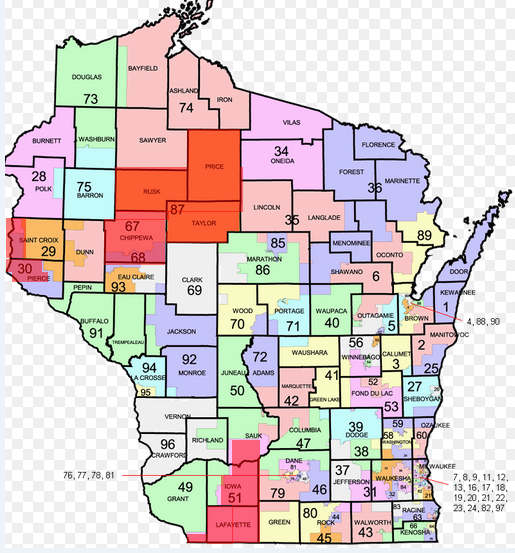 And what does "Tom Terrific" have to say for himself? 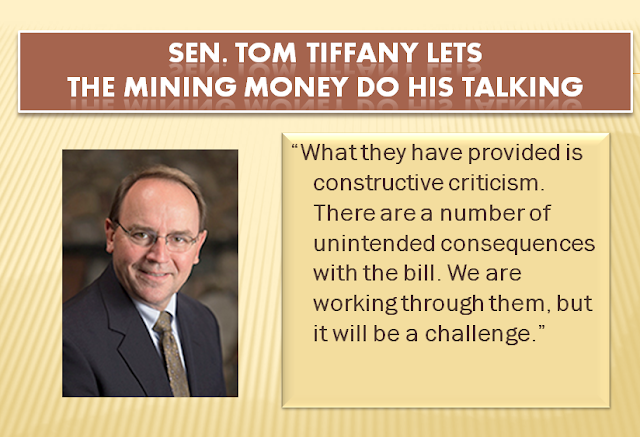 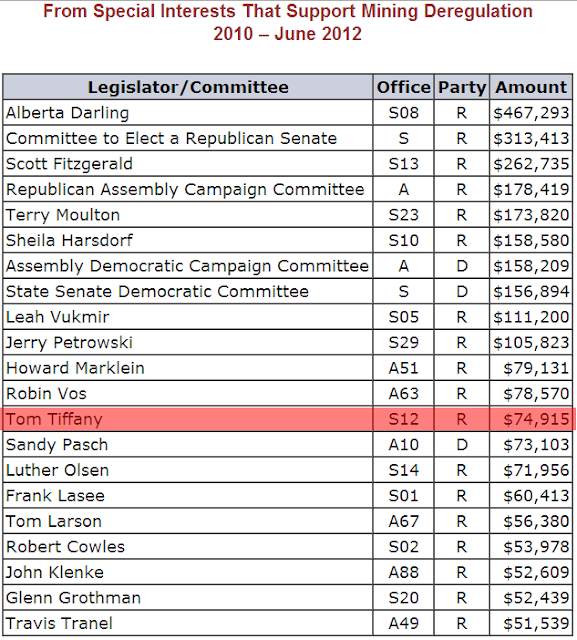 The Senate district held by Terry Moulton, it should be pointed out, included both Bernier's and Larson's Assembly districts.