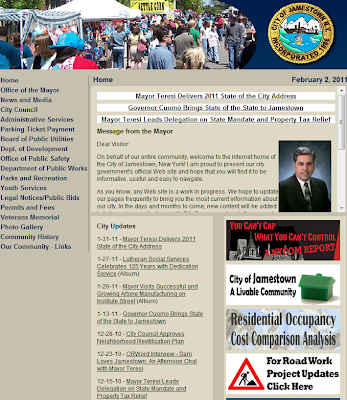 Excerpt:   The executive proposal would be the first state budget in more than 10 years that is less than the previous year's total. Among a slate of trimmed programs, services and the threat of almost 10,000 layoffs at the state level, Cuomo plans to roll back the amount of financial commitment to local governments and school districts.

"This is a strong medicine from the governor's budget, but the patient is dying and it is in need of it," said Mayor Sam Teresi.

He added the cuts are a positive change, even though it is a difficult concept for those who have to share in the sacrifice. 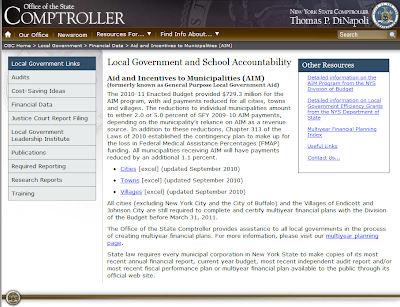 Albany's annual Aid and Incentives to Municipalities will be skimmed at a level of 2 percent from 2010 levels across the board. That means Jamestown can expect to see $93,312 less in the next fiscal year to $4,572,280. This reduction in AIM contrasts with routine increases in past years, effectively returning Jamestown to its amount received in 2007. Combined with property taxes and other miscellaneous income, the AIM payment is a major part of the city's revenue.

"$93,000 is a significant hit for Jamestown, but the alternatives could be a lot worse,'' Teresi said. ''We will figure out a way to manage."

As shown on the table below, shared revenues ranks as 5th on a list of top 10 programs funded with general purpose revenue funds.  (The other two highlighted programs also involve a major return to localities of revenues collected by the state.) 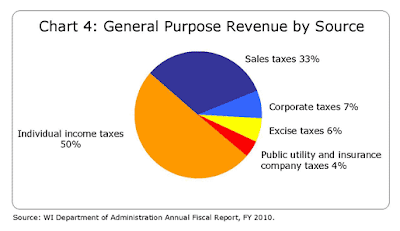 And as long as we're on the topic, here's the position of the League of Wisconsin Municipalities on shared revenues. 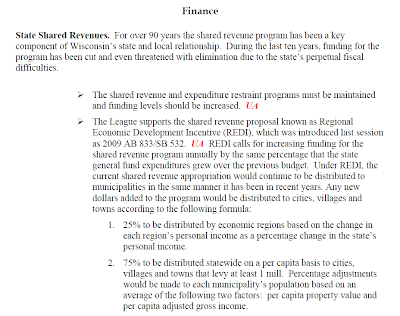 Certainly an area where the Wisconsin Library Association has a common agenda.

On the other hand, LWM members are determined to have all maintenance of effort requirements repealed, including the one for public library system membership.


NOTE:
*You may have noticed that there is no library link on Jamestown's home page.
The James Prendergast Library is an association library, which is defined by the Institute for Museum and Library Services as a public library that is privately controlled but meets the statutory definition of a public library in a given state.  Prendergast is also the central library of the Chautauqua-Cattaraugus Library System. 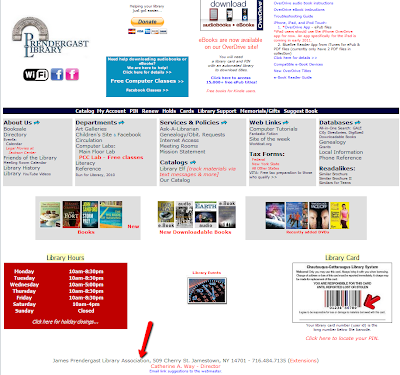 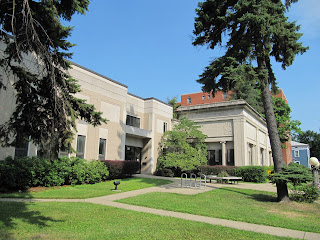