Pew Research on the Future of Cloud Computing 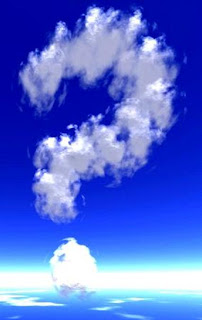 Excerpt: A solid majority of technology experts and stakeholders participating in the fourth Future of the Internet survey expect that by 2020 most people will access software applications online and share and access information through the use of remote server networks, rather than depending primarily on tools and information housed on their individual, personal computers. They say that cloud computing will become more dominant than the desktop in the next decade. In other words, most users will perform most computing and communicating activities through connections to servers operated by outside firms.

This does not mean, however, that most of these experts think the desktop computer will disappear soon. The majority sees a hybrid life in the next decade, as some computing functions move towards the cloud and others remain based on personal computers.
Posted by Retiring Guy at 1:31 PM