E-Books Eliminate a Form of Free Advertising: The Book Jacket 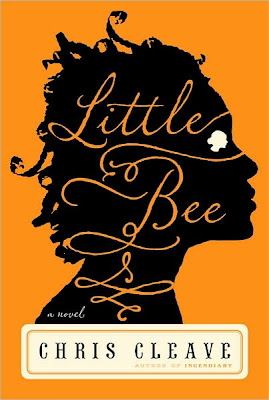 Excerpt:    Bindu Wiles was on a Q train in Brooklyn this month when she spotted a woman reading a book whose cover had an arresting black silhouette of a girl’s head set against a bright orange background.

Ms. Wiles noticed that the woman looked about her age, 45, and was carrying a yoga mat, so she figured that they were like-minded and leaned in to catch the title: “Little Bee,” a novel by Chris Cleave. Ms. Wiles, a graduate student in nonfiction writing at Sarah Lawrence College, tapped a note into her iPhone and bought the book later that week.

Such encounters are becoming increasingly difficult. With a growing number of people turning to Kindles and other electronic readers, and with the Apple iPad arriving on Saturday, it is not always possible to see what others are reading or to project your own literary tastes.

You can’t tell a book by its cover if it doesn’t have one.
Posted by Retiring Guy at 7:51 AM