Greetings from red and well-educated Hamilton County, Indiana: Not totally into this Trump's America thing

Hamilton County is among the most reliably Republican areas of the state, and the majority voted for Trump. Still, the white-collar suburban affluent demographics made it a place that was cool to the tone of Trump's campaign and he underperformed compared with past GOP candidates. 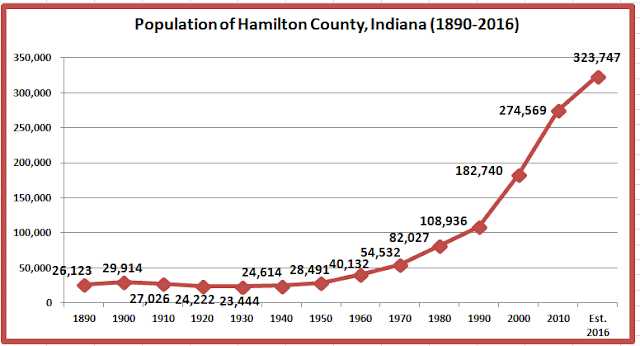 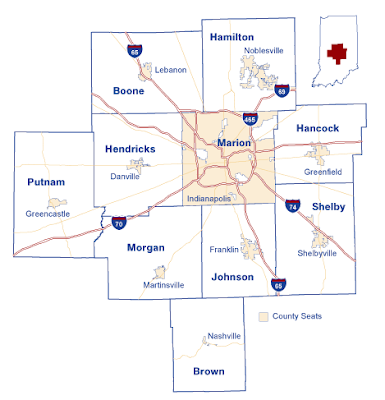 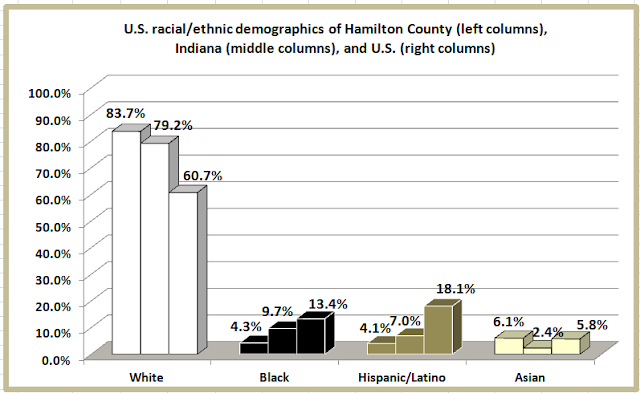 In 2016, Hillary Clinton cut the GOP margin of victory by 14.3 percentage points. 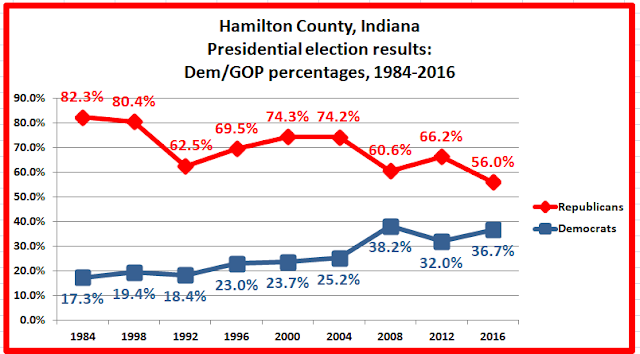