Not Trump's America: Greetings from formerly red Douglas County, Georgia, where Clinton extended a winning streak for the Democrats in 2016

In contrast to previous elections, in which Democrats made only token efforts in the state, Clinton sent staffers to Georgia and put ads on the air, hoping to improbably flip a state that hasn't voted for a Democrat for president since backing her husband, Bill Clinton, in 1992.

If Georgia is going to continue sliding from red to blue — or at least purple — it is metro Atlanta suburbs like Douglas that, in large part, are going to make it happen. 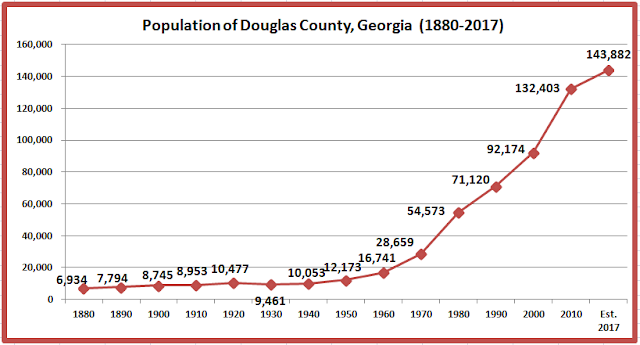 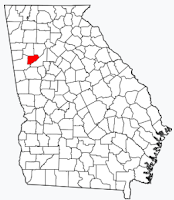 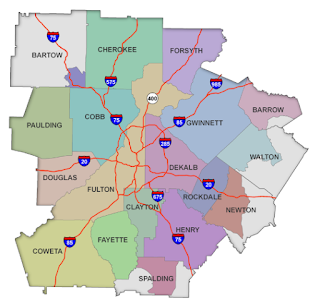 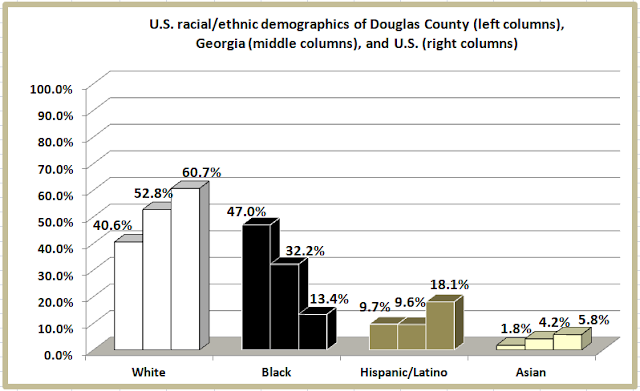 
In 2016, the Republican margin of victory shrank by 8.4 percentage points. 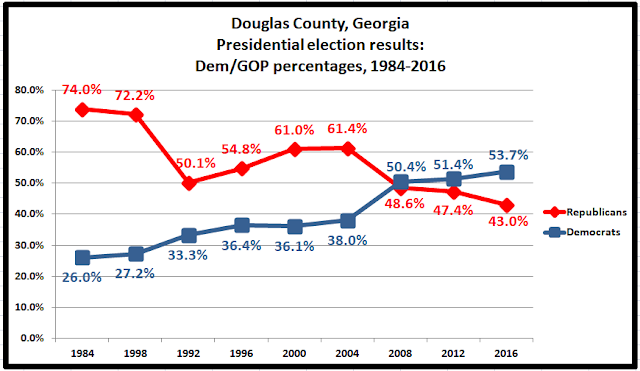