Greetings from DeKalb County, Georgia, a blue zone where most voters recognize Donald Trump for the con man he is

Con man blathering.  “You're living in poverty, your schools are no good, you have no jobs. Fifty-eight percent of your youth is unemployed. What the hell do you have to lose?” Speaking before another largely-white audience in a town whose population is 93 percent white, Trump said, “And at the end of four years, I guarantee you that I will get over 95 percent of the African-American vote. I promise you. Because I will produce.” 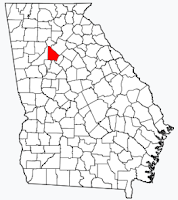 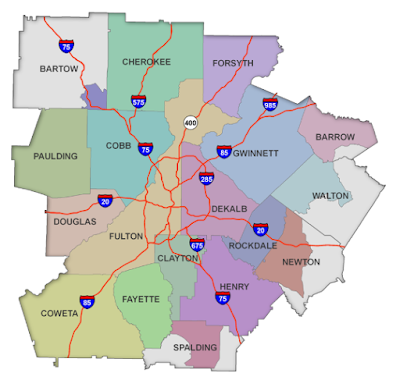 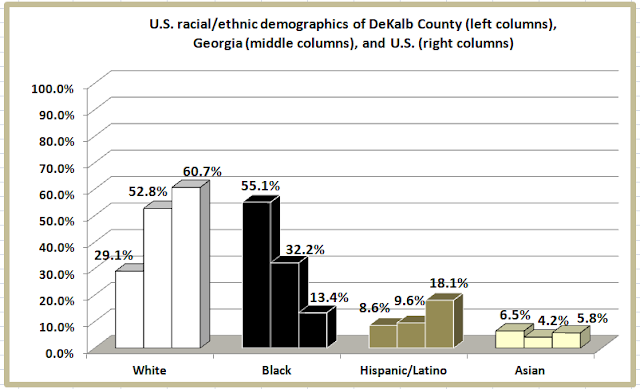 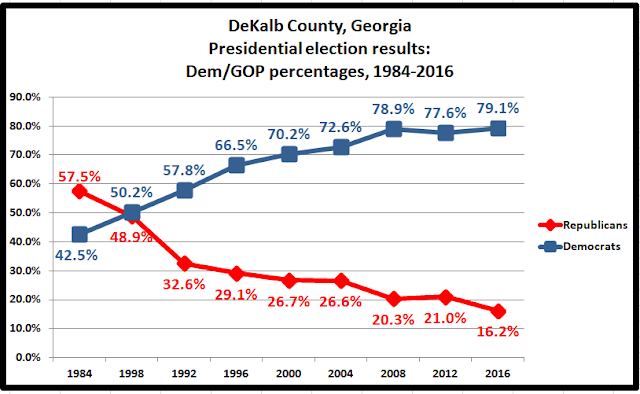