Julesburg is the county seat of Sedgwick County. 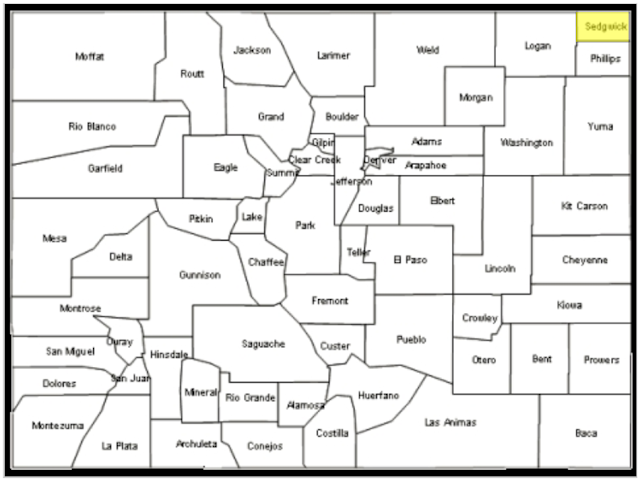 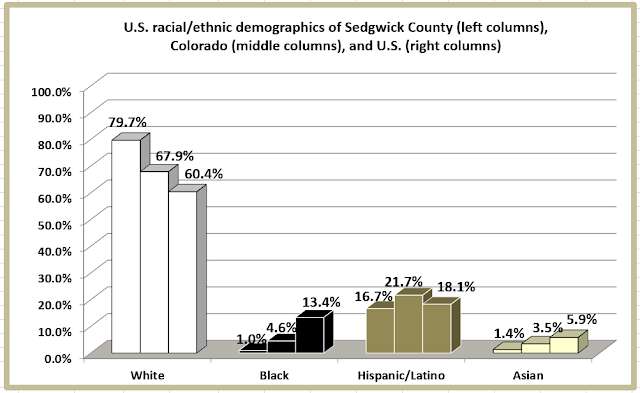 The last time a Democratic candidate for president won Sedgwick County was in 1992.  Trump won 74.4% of the vote in 2016, best ever showing by a GOP presidential candidate.


But now, as Mr. Hickenlooper slogs through an increasingly tough re-election battle, he is spending lots of time answering criticism from voters like Mr. Turner that he has steered a swing state too far to the left. Mr. Turner especially detested a state law passed over unanimous Republican opposition that limited ammunition magazines to 15 rounds. “I am the protector of my home,” he told the governor, who had stopped at the Julesburg Cafe in this northeastern Colorado town for a vanilla malted. “Why can’t I have the right to protect my family with a 30-round magazine?”