Excerpt: Fire codes give the current library a maximum capacity of 30 people, but the facility has twice that number enrolled in a summer reading program and often can't hold functions without violating the codes. It also has outgrown the current space for bookshelves, a space that was more than enough to hold the 672 volumes it had when it opened Dec. 27, 2001. There were 18,106 items in the collection at the end of 2008, the most recent figure included in the library report.

In June 2011, the Lester Public Library of Rome Board of Trustees and library officials started educating Rome residents about the need for the library expansion. At the time, Jeanne Osgood, board president, said it didn't do any good to start a fundraising drive if the community didn't support an expansion of the 10-year-old building.

The current library is 2,500 square feet, serving about 3,300 cardholders. According to the South Central Library System, it should have 12,000 square feet to serve the patrons it does now. 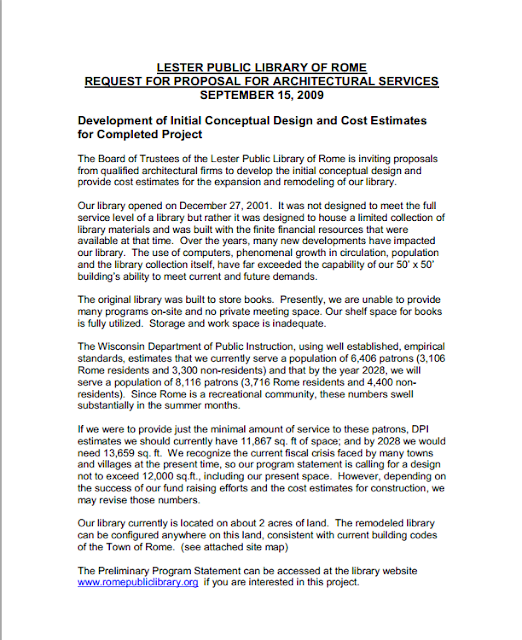 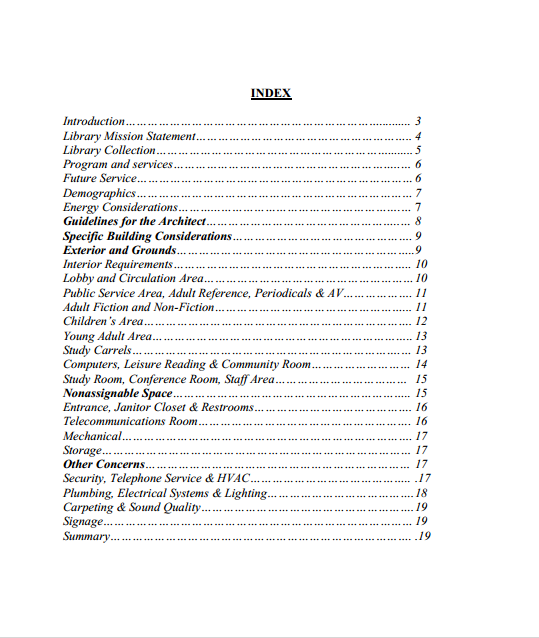 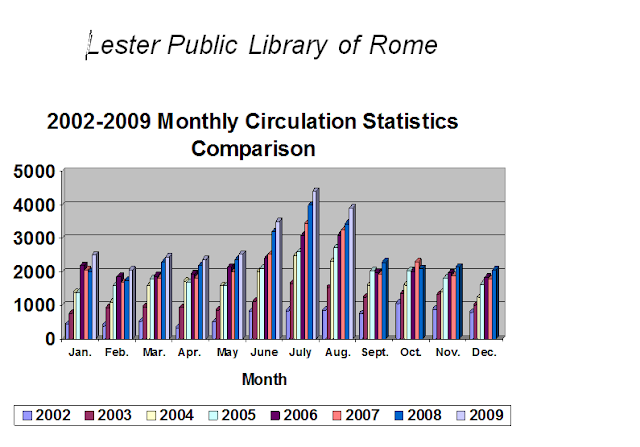