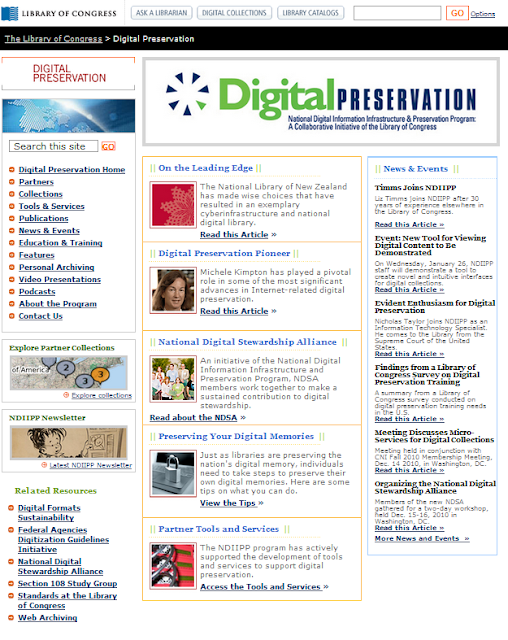 Excerpt:   Cast your mind back to last April when the Library of Congress breathlessly announced the creation of a Twitter archive. Oh, brave new world! The thoughts of Ashton Kutcher (“I’m co-hosting Regis and Kelly today’’) memorialized for the ages. The media went nuts, and Library officials were sounding off to anyone with questions about this important new historical resource, available to — nice Orwellian touch here — “qualified researchers.’’

Now you could hear a pin drop. “We had been hoping to have things pretty airtight by October 2010,’’ library spokesman Matthew Raymond e-mailed me. Calling the project a “hot potato,’’ Raymond said, “It’s at a sensitive point right now that involves a potential third-party helping facilitate the ongoing ingest.’’ Twitter spokeswoman Carolyn Penner has her information-flensed corporatespeak at the ready: “There’s lots we’re working through. It’s a big endeavor and we’re making sure we get it right.’’