Photos from the website of all-male Covington Catholic High School


The challenge:  Find a person of color


The video shows a young man wearing a "Make America Great Again" cap standing near to and staring at a man who is drumming as other young men surrounding them jeer and chant. Some of the onlookers appear to wear clothing bearing insignia from Covington Catholic High School in Park Hills. 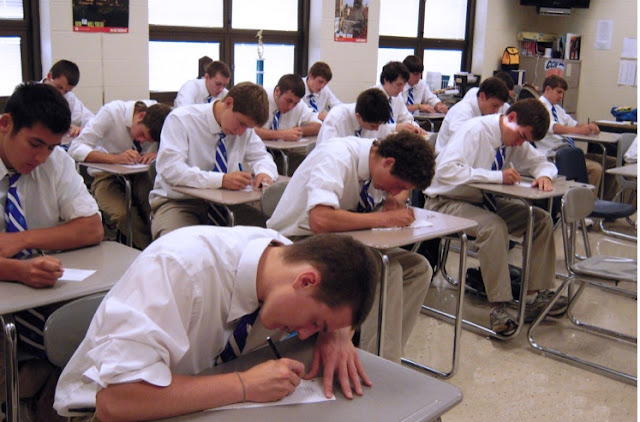 The indigenous man holding a drum was participating in an Indigenous Peoples March. He was identified as Nathan Phillips, a Vietnam veteran and Native American elder of the Omaha tribe, by Indian Country Today. 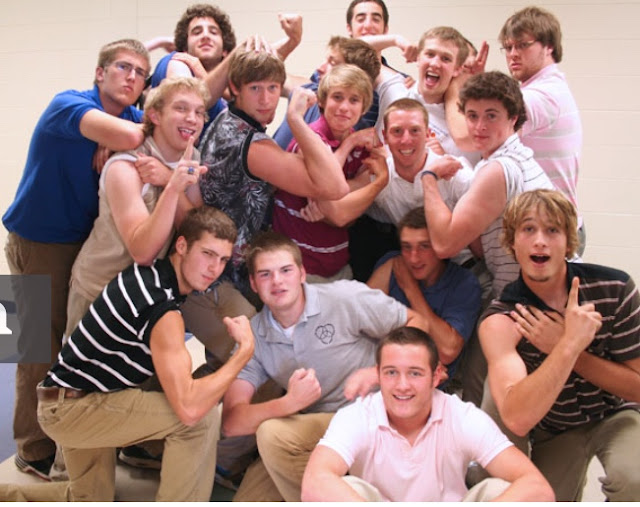 People across social media platforms condemned the incident as an attempt by the group of young men to intimidate the marchers and called for a response from Covington Catholic.

Laura Keener, the communications director with the Roman Catholic Diocese of Covington, released a brief statement at about 12:15 p.m. Saturday:

Covington is located in Kenton County. 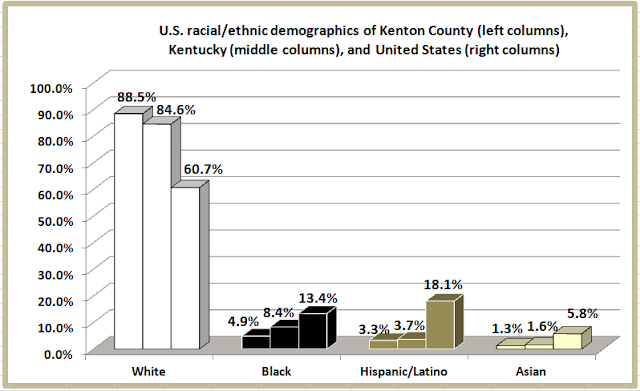