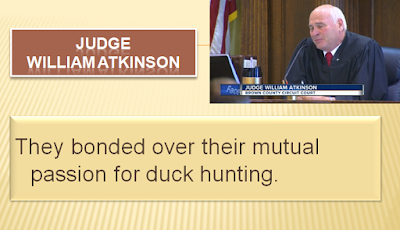 
License to discriminate.  On Friday, Judge William Atkinson ruled the policy infringes on the churches' freedom of religion and said they shouldn't be considered public accommodations that would be subject to the ordinance's mandates.

The city, however, argued the claims were too "hypothetical and remote," as the ordinance had yet to be applied to the churches and radio station. City attorneys also noted in court documents that churches engage in community activities that fall outside of regular worship, and thus could be considered a public facility at times.