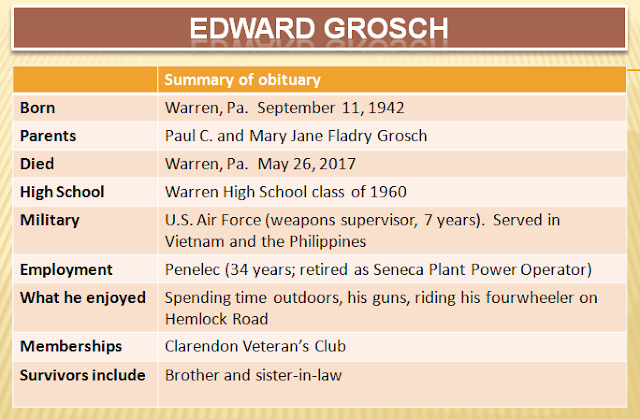 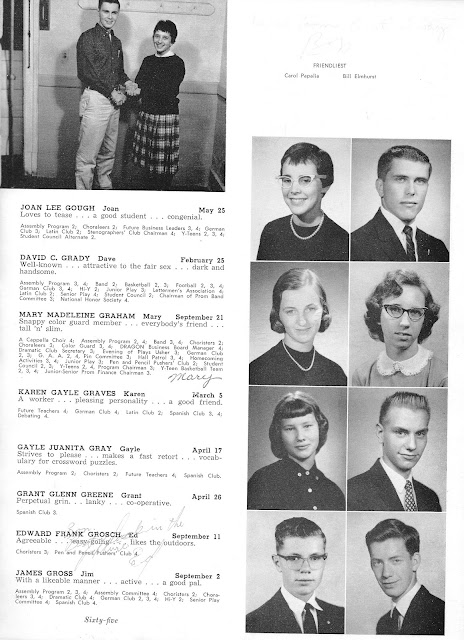 The popularity of 'Edward' as a baby name is graphed here.  We have yet to check 'Roxanne' (sister-in-law).

A modern girl, by the standards of baby names, 'Roxanne' made her first appearance on the chart in 1936 and peaked 18 years later at #158.  From this point, she enjoyed moderate success through the 1980s but then experienced a steep slide during the 1990s.  So far this century, she had made one failed comeback attempt.

'Roxanne' by the Police was released in 1978 and remained in heavy rotation throughout the 1980s.   'Roxanne', the movie starring Steve Martin and Darryl Hannah was released in 1987.   Together, they might have helped 'Roxanne' reach one final peak before a quick exit.