Bill Cosh is a Department of Natural Resources spokesman. 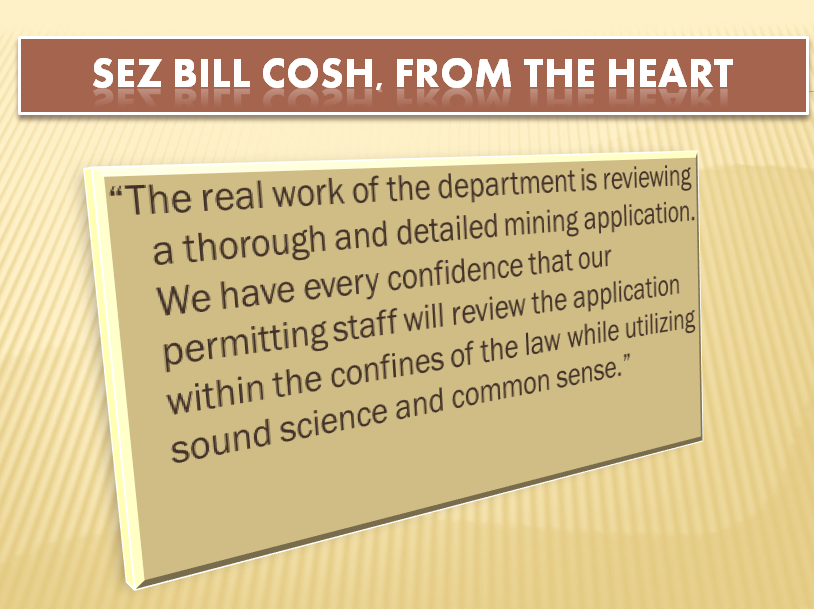 Speaking in code.  The Bush administration has invoked "sound science" on issues ranging from climate change to arsenic in drinking water, virtually always in defense of a looser government regulatory standard than might otherwise have been adopted. In this sense, "sound science" seems to mean requiring a high burden of proof before taking government action to protect public health and the environment.

Sounds to me a lot like a certain strategy in Wisconsin's mining debate.

The Center for Media and Democracy SourceWatch.  Sound Science.

The phrase has even been incorporated into the title of a bill in the U. S. House of Representatives. 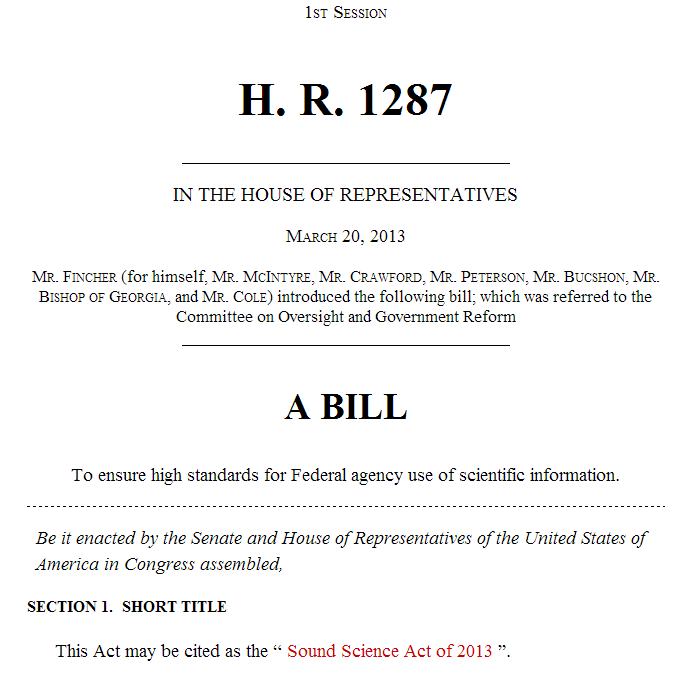