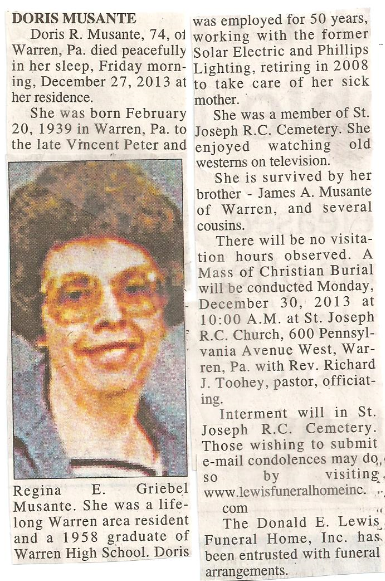 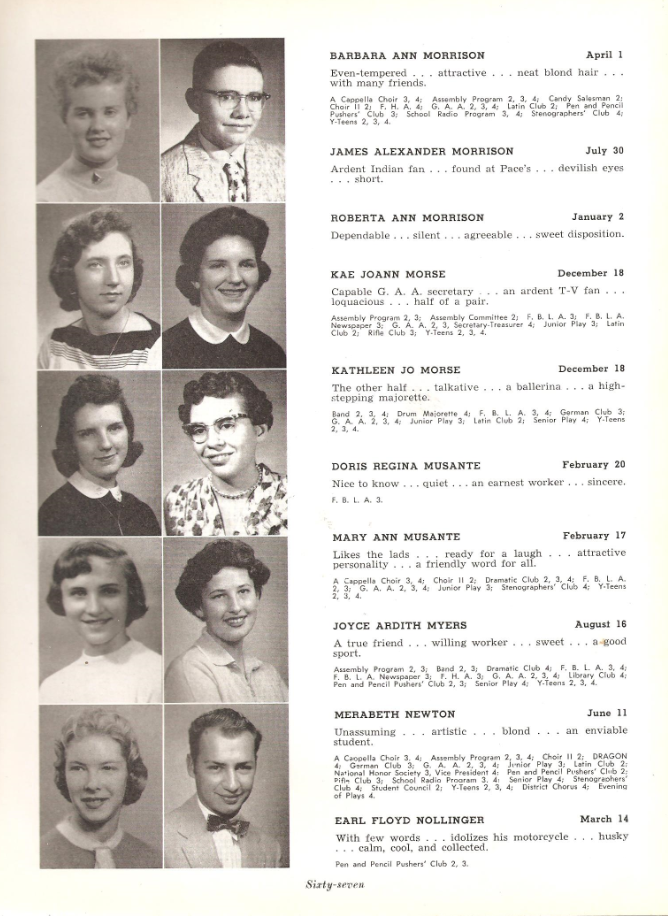 Pace's -- James Alexander Morrison -- was a popular Italian restaurant on Warren's west end.  The 1968 Dragon editorial staff could have easily put the same words next to my senior picture. These three friends -- Mardi, Barb, and Joan; the West End Girls -- with whom I remain in contact with 46 years later, lived within easy walking distance of the restaurant, though I doubt if we ever walked there back in high school. 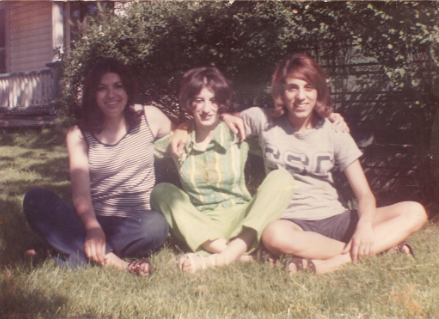 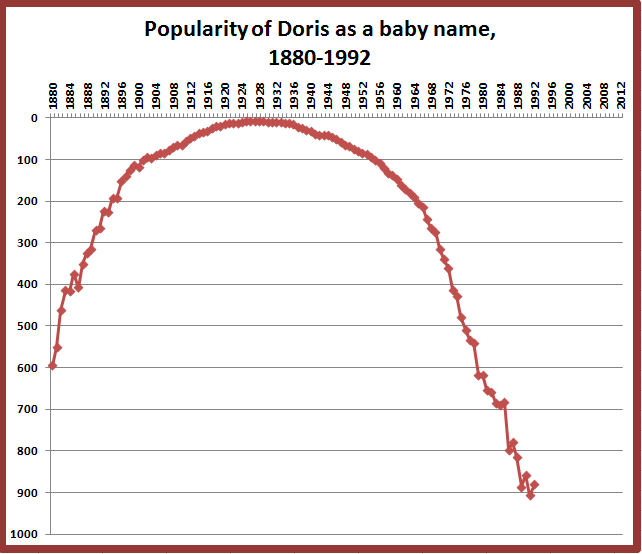 This instantly tiresome novelty song was a big hit when the class of '58 graduated.