Edward Thomas Owen, 1850-1931, was born in Connecticut, graduated from Yale College, and became an instructor at the University of Wisconsin in 1878. By the early 1900s he was Professor of French and Linguistics; he retired in 1915. He was one of the first members of the Madison Park and Pleasure Drive Association and a frequent contributor. In 1909, he and his wife Emilie donated land for a parkway in the Sunset Point area to the City of Madison in memory of their daughters Ethel and Cornelia. This is the origin of Owen Drive and Owen Parkway. 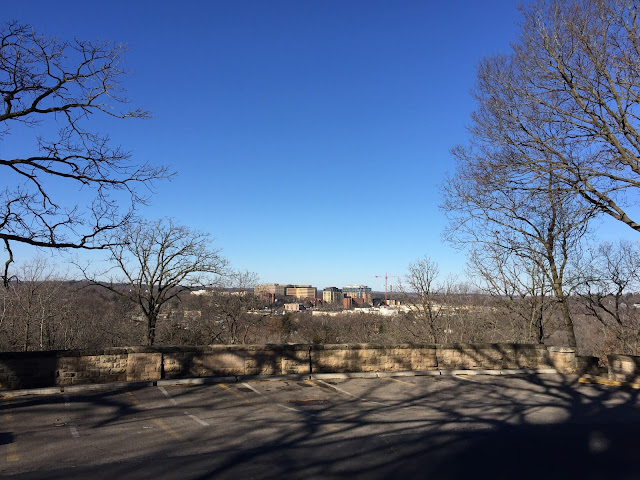 The Owen family (there were two other daughters, Emily and Gladys) maintained a home on State Street in Madison. They also owned about 80 acres of land with a house and several outbuildings south of Old Sauk Road a short distance north of Old Middleton Road, that was the site

of their summer house, called “Tor Wald,” Anglo-Saxon for “wooded hill.”
The property remained in the family until about 1974 when it was acquired by the City of Madison and eventually became Owen Conservation Park.

Text from Part VII of The Origins of Some Madison, Wisconsin, Street Names.  (Historic Madison, Inc. of Wisconsin) 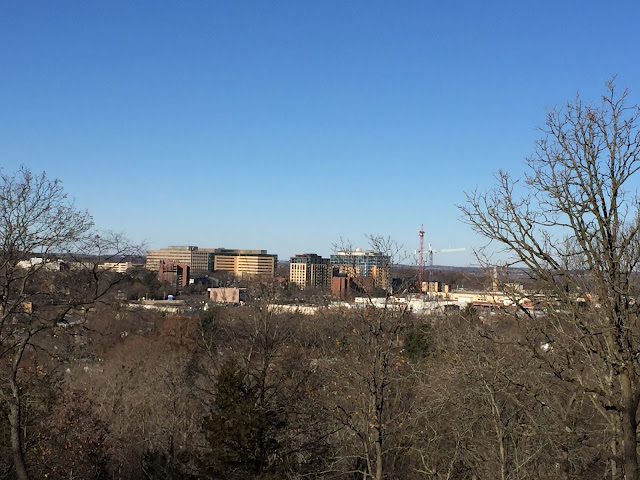 The cluster of buildings in the center of the photo (from left to right):  old WI Department of Transportation offices, new WIDOT offices, Venture Apartments, Westin Place condos -- all located in the vicinity of University Avenue and North Segoe Road. 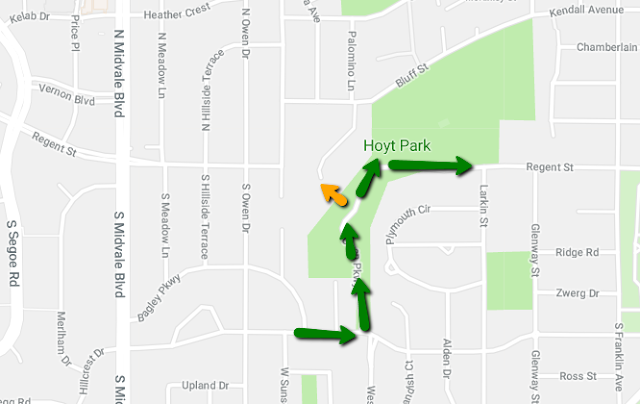