It is named for Black Hawk, the Sauk war chief who in 1832 retreated with his forces through this area on their way to the Mississippi River. The Blackhawk Country Club is nearby. The builder was Floyd J. Voight, a Madison businessman. The 24 x 32 foot homes are on concrete slabs because the high water table ruled out basements. When Blackhawk Park opened in 1951, all featured gas heat and hot water, a water softener, a kitchen with Youngstown steel cabinets and asphalt tile floors. They rented for $95.00 a month.

The homes are laid out along Craig Avenue which is named for Voight’s 5-year-old son, Craig. There are sidewalks but no driveways. Eight six-stall garages are discretely placed away from the homes. The houses were rented to young families in general as well as to employees at the new Veterans’ Administration Hospital in Shorewood. 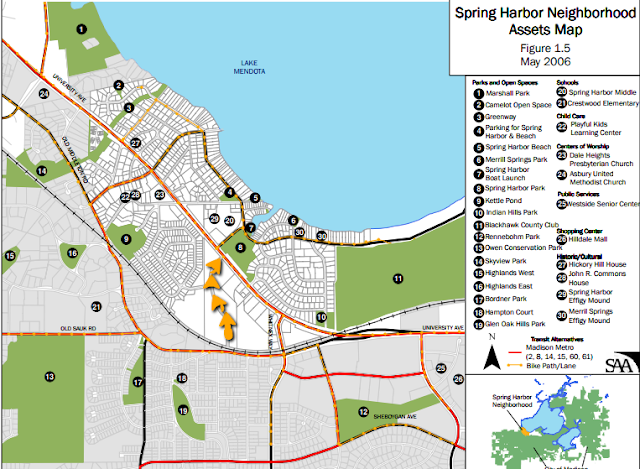 Now known as the Trillium neighborhood. 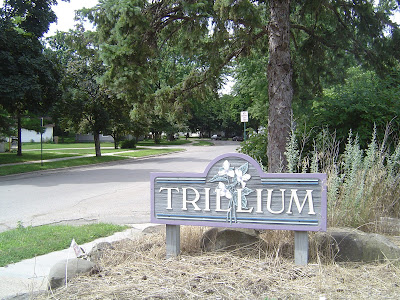 On Madison cul-de-sac, the houses are all the same, but the people are as diverse as can be. (Wisconsin State Journal, 12/22/2011) 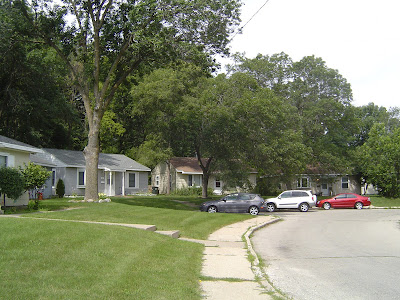 Excerpt: The recent arrivals have helped breathe new life into one of Madison's must unusual developments, built in 1951 and modeled on the Levittown subdivision on Long Island, which was built just after World War II for returning military veterans and featured houses constructed assembly-line style.

The 137 houses on Craig Avenue and its various offshoots are exactly the same: one story, no basement or garage, two bedrooms, one bath, occupying 768 square feet. Strict condominium association requirements have kept them the same, with rules against adding on or building fences. 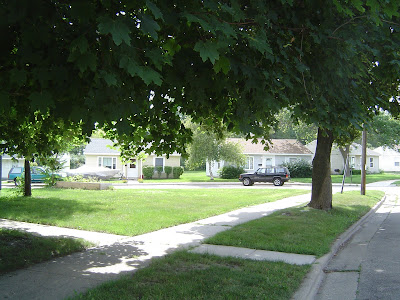 Eleanor Spurley, now 94, moved to the last house on the block in 1951. She was a former Army sergeant. Her husband was a former Army corporal. They raised four young kids there who slept on two bunk beds and shared one dresser.

"It was just an awesome place to live," said Jo Ann Spurley, now 64. "Every night everybody came out and played." 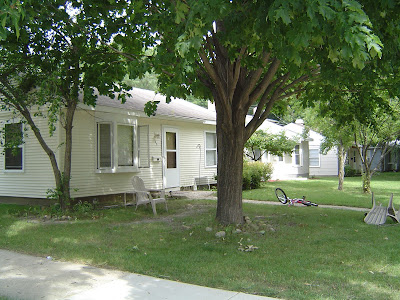 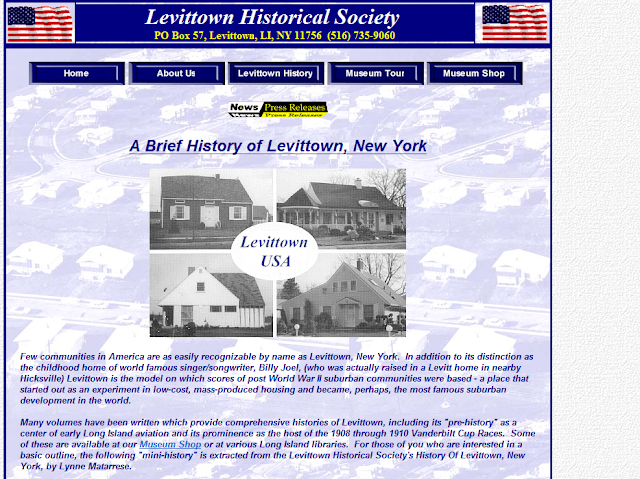 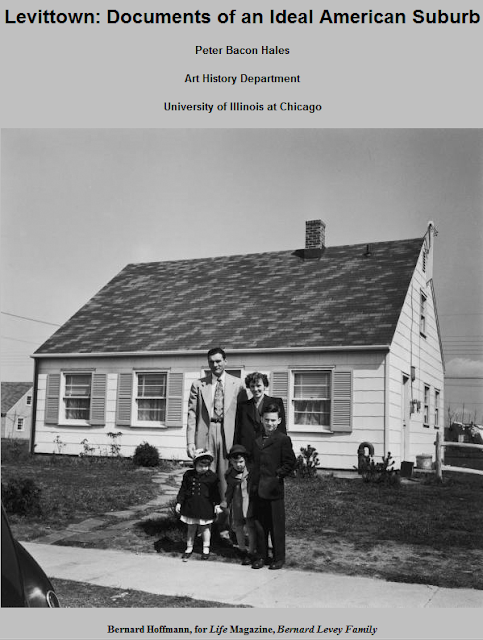 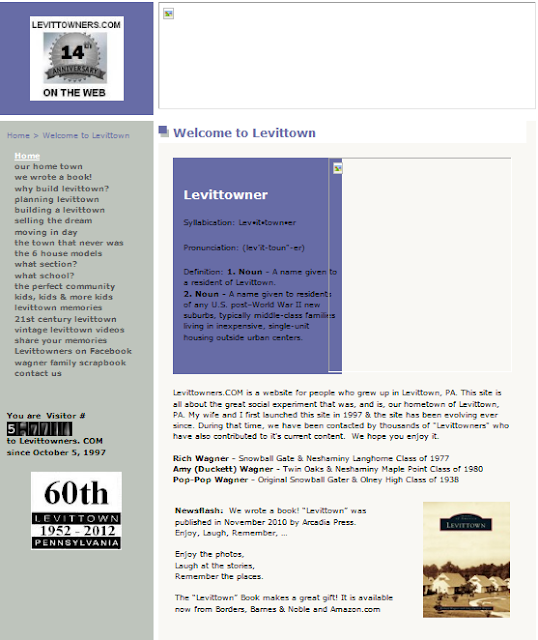