One of Warren's greatest civic leaders of the 2nd half of the 20th century. 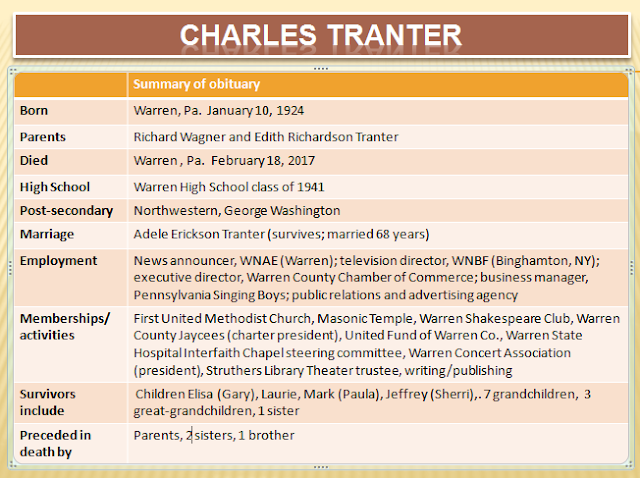 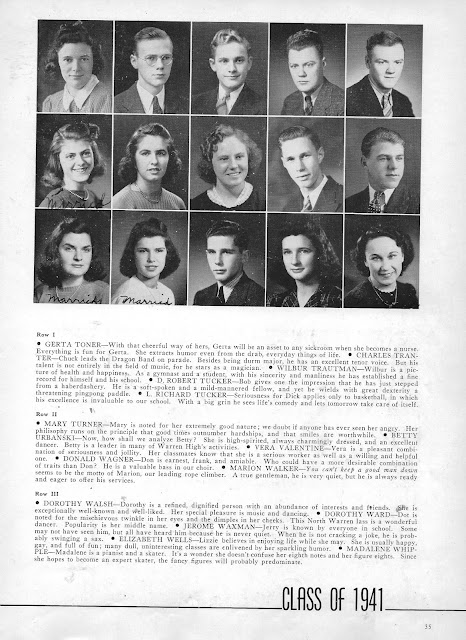 The popularity of 'Charles' as a baby name  is graphed here.  Let's take a look at a name much heard in the music business today. 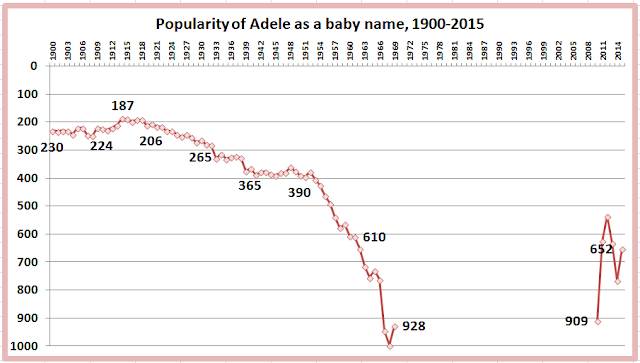 Much like 'Basil', 'Adele' was a steady, unspectacular performer during the 1st third of the 20th century, which was followed by a tailspin starting in the early 1950s.  Her recent return is probably not as strong as some people might have guessed. 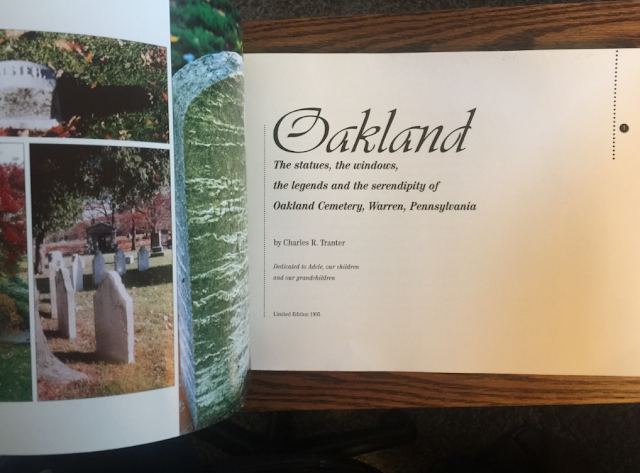