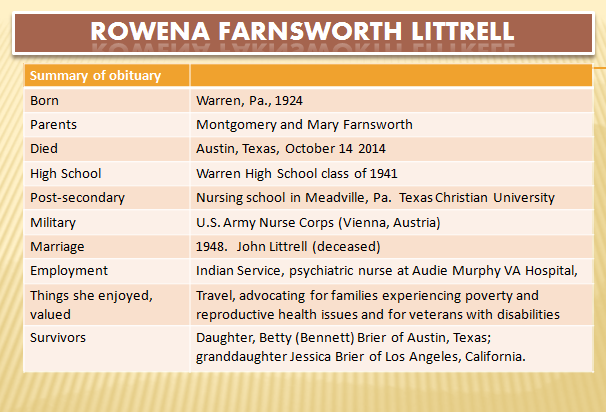 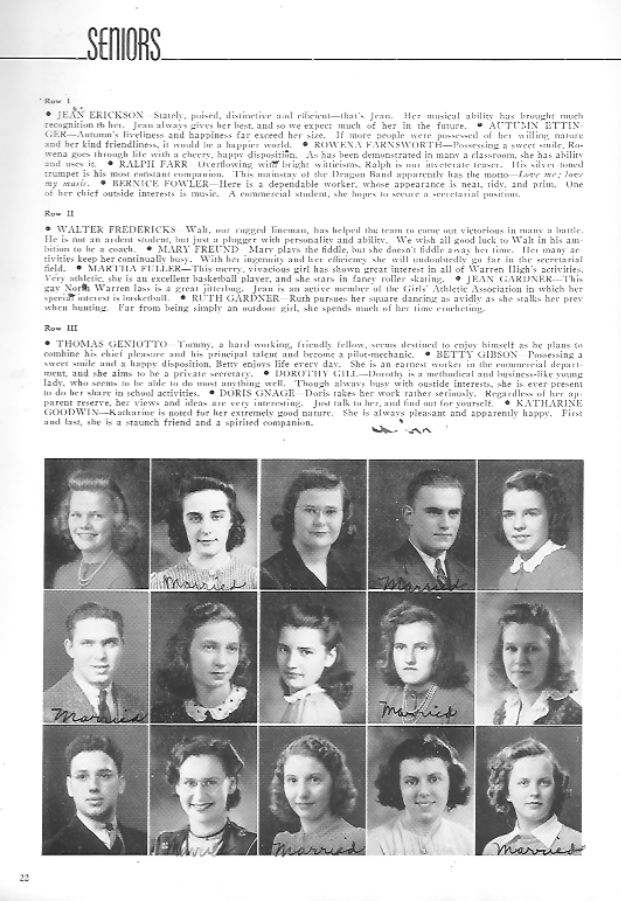 Various phases of classical influence on world progress and culture occupied the attention of the editing board of the Latin magazine Nunc et Tunc, this year.  The influence of the Classics on Architecture was the theme of the high school section in the Christmas edition.  The same group of students under the direction of Miss Gilmore devoted their second issue, which appeared at Easter, to The Influence of the Classics on Science.

Those of us of a certain age remember the name Rowena from Ivanhoe, the 1820 novel by Sir Walter Scott, which we slogged through in Mrs. Firestone's 9th grade English class at Beaty Junior High School.

As a baby name, "Rowena" is now all but forgotten. 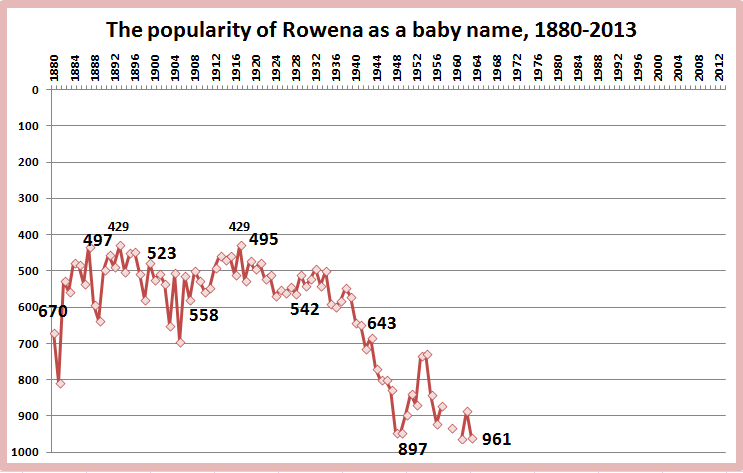 A popular song at the time that the class of '41 graduated.