The Chattering Class Falls Hard for Scott Walker, but the Voters are Still Scratching Their Heads

Scott Walker doesn't even make the cut, his name is not included on a list of choices, in a recent CNN/ORC poll.  (Found at CNN/ORC Poll: Christie's loss appears to be Clinton's gain, CNN, 2/3/2014) 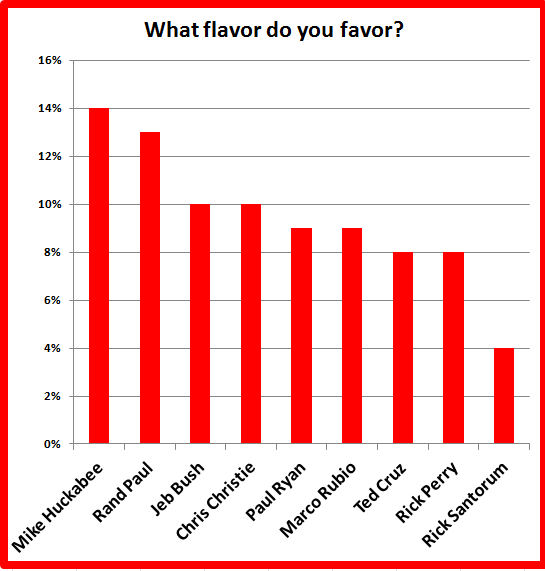 Despite the Koch brothers support, a book tour, national fundraising junkets, and an open invitation to spout his pearls of wisdom on Fox News, Walker remains the Rodney Dangerfield of Republican Presidential candidates.

Walker did make the cut in this January 20-23 Public Policy Polling poll. 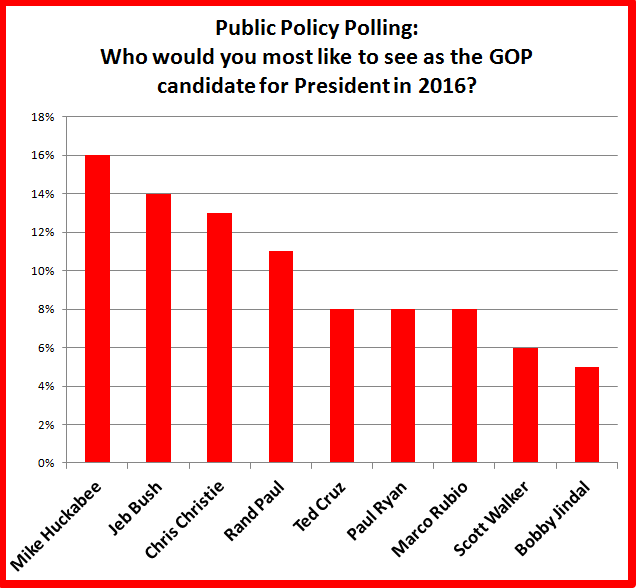 I remain convinced that, like Tommy Thompson, Scott Walker has limited appeal to the general voter outside the state of Wisconsin.

It will be interesting to see how "Uncle Sugar" fares in subsequent polls.
Posted by Retiring Guy at 8:42 AM