In the News: Derse, Lamar Advertising

Milwaukee-based, but...... For 28 years, Milwaukee-based Derse-Wisconsin Highway Business Signs has run the program that tells drivers what restaurants, gas stations and hotels are available off interstate exits. Derse charges businesses to put their logos on the blue signs, so the program does not cost the state anything. 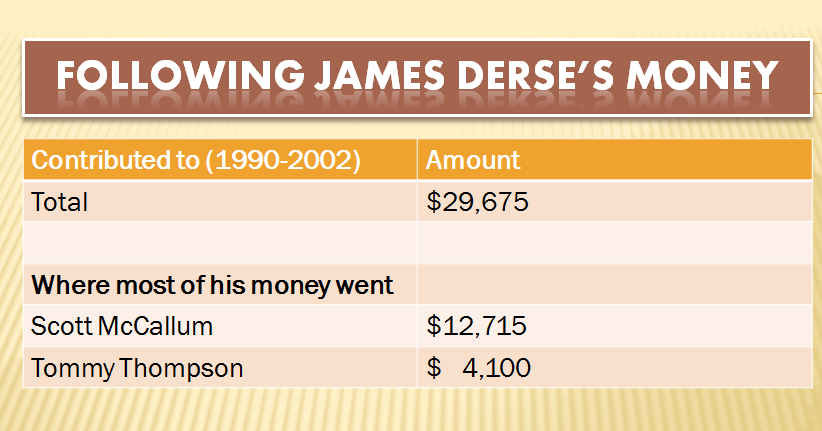 The next question to ask:  Is Bill Haney keeping up his end of the bargain? 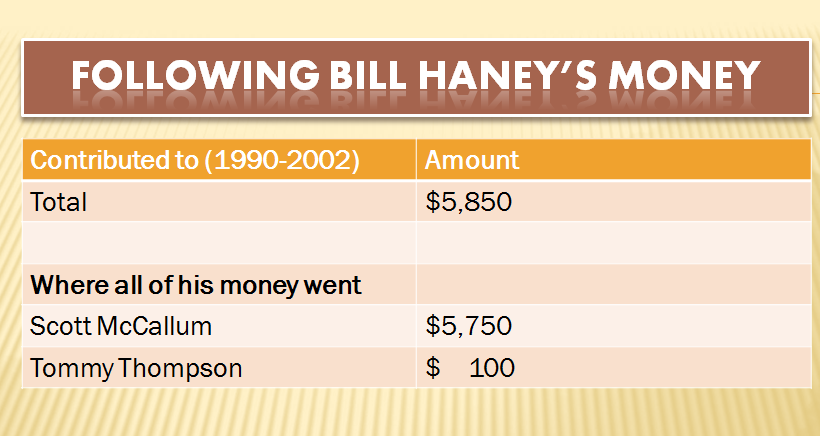 What about all of Derse?   After 2002, Carla Haney is the only one contributing. 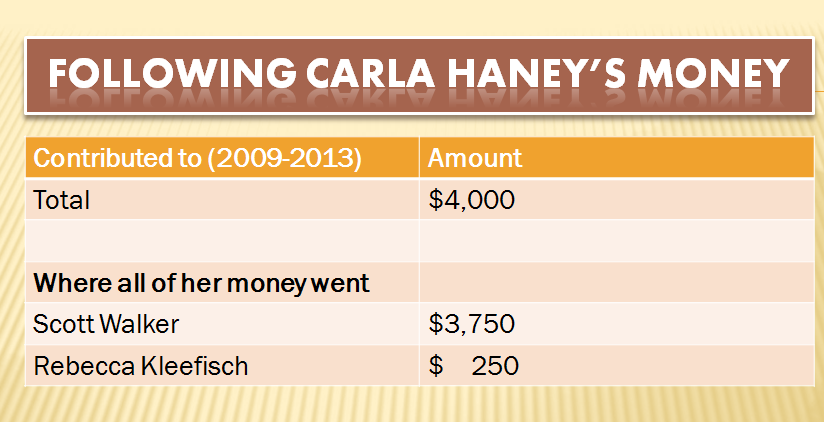 What about Lamar Advertising, the company that won the bid. 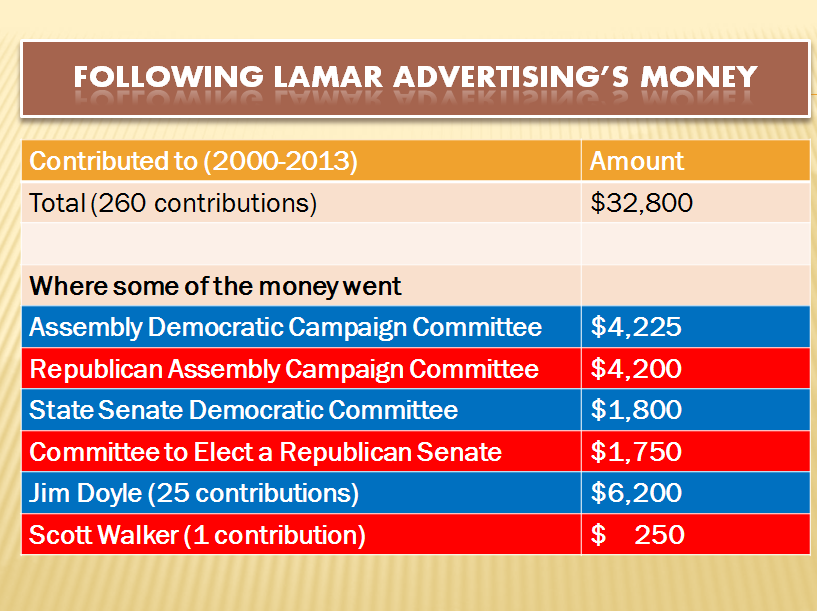 I guess the king hasn't been in his counting house recently.  (Interstate Logos doesn't show up in WDC's campaign finance database.)