Office of the Governor news release 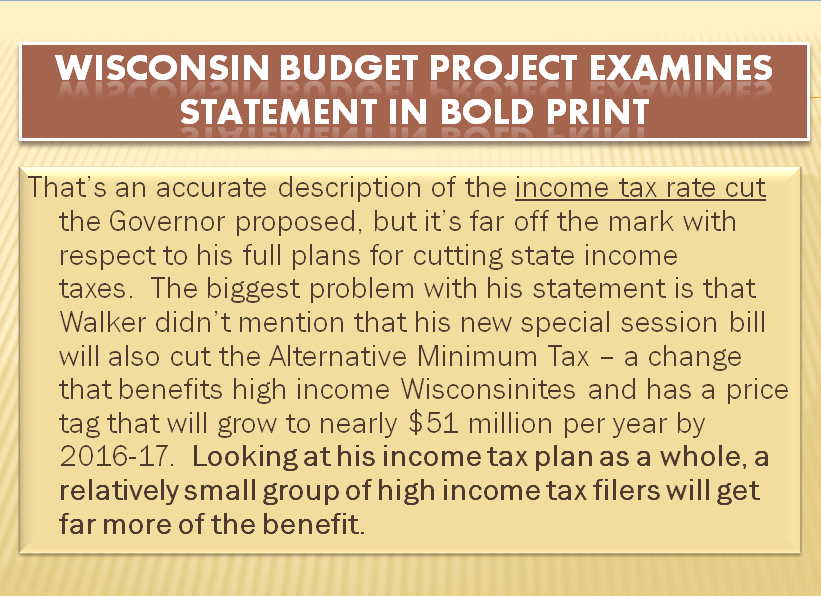 According to a Legislative Fiscal Bureau memo, Distributional Information on Proposed Individual Income Tax Rate Reduction, it looks as though Walker did a teeny bit of rounding up to make a dubious point. 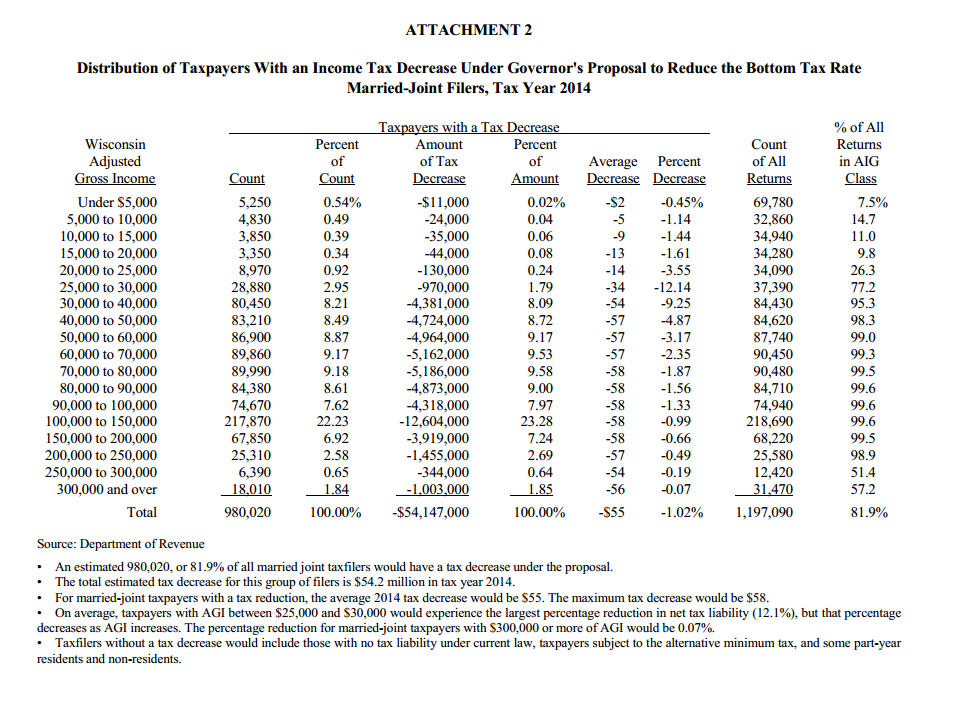 It's not as though a typical family making $40,000 a year is getting special treatment.