Did You Know That It's National Heterosexual Marriage Week USA?

Sheila Weber tells us all about it in this YouTube video, which is not expected to go viral.

Sheila is the executive director of National Marriage Week USA and occasionally shares her opinions on Fox news.

Don't let the cost of a wedding keep you from getting married.

Well, I hesitate to use the Daily Mail as a source, but a warning bell is rung in this article:
How a lavish wedding could lead to divorce - and why doing it Keira-style is more likely to mean lasting happiness.  (5/12/2013)

Some couples might want to take Sheila's advice with a grain of salt.  Amanda McAlister, head of family law at Slater and Gordon, said eight in ten couples who divorce within five years cite spending too much on the wedding as a reason.

And I suspect that this research has probably not yet made its way into Sheila's black-and-white Mayfield. 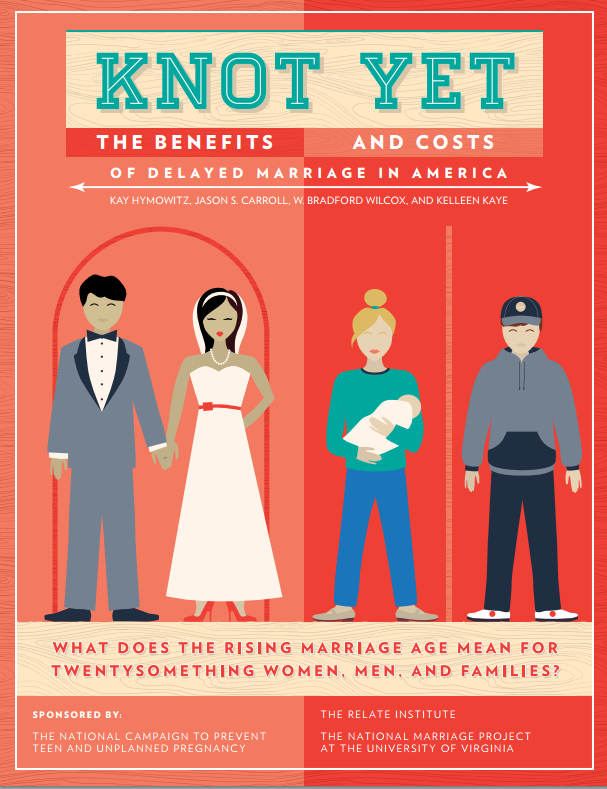 From page 4 of the report. 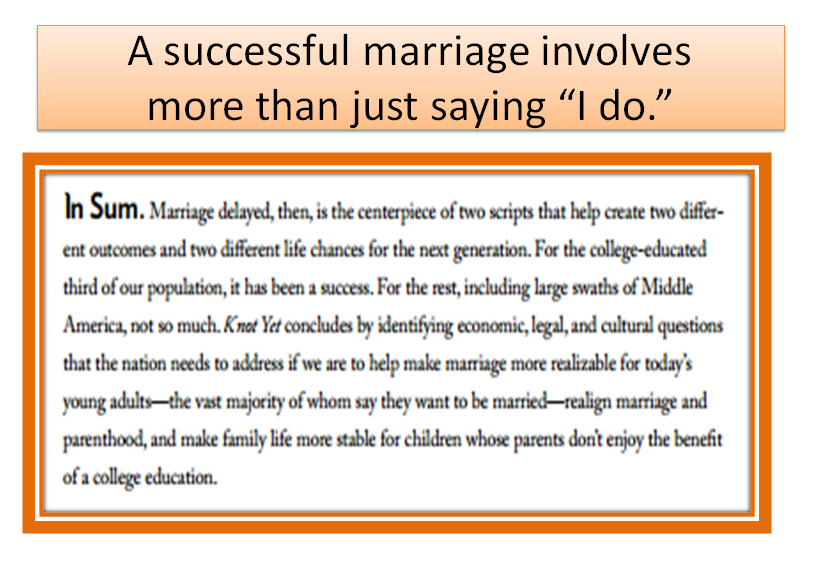