Do they see me when I'm sleeping? Do they know when I've awake? (Another Beaty Junior High School Blogpost)

In the first case, I certainly hope not.  Probably so, in the second case.

Why am I going in this direction? The school that I attended sat, "stately and so grand", on the eastern bank of the Conewango Creek in Warren, Pennsylvania, "just above the dam". 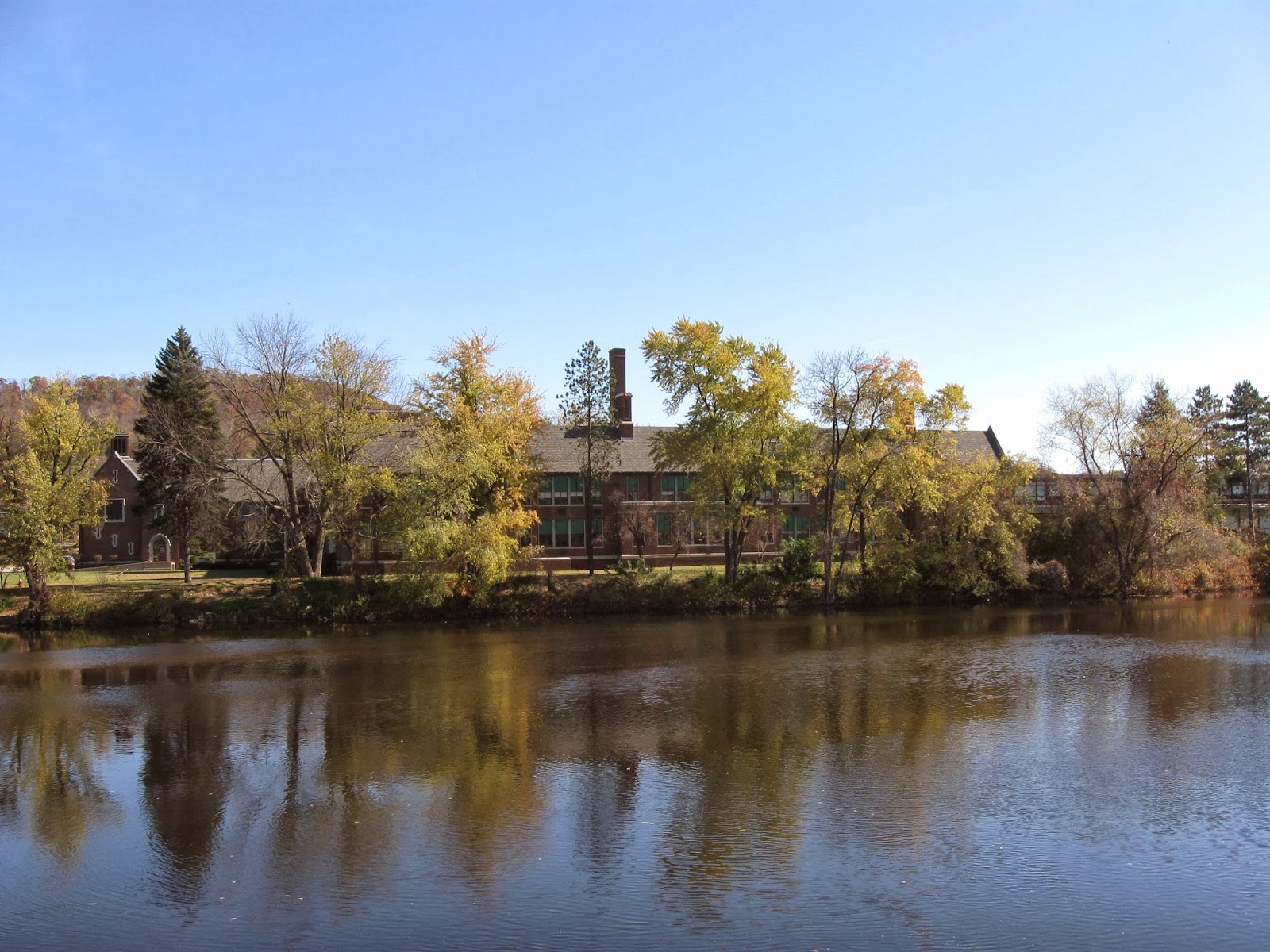 The thing we carried.  (At least some of us, and for awhile.) 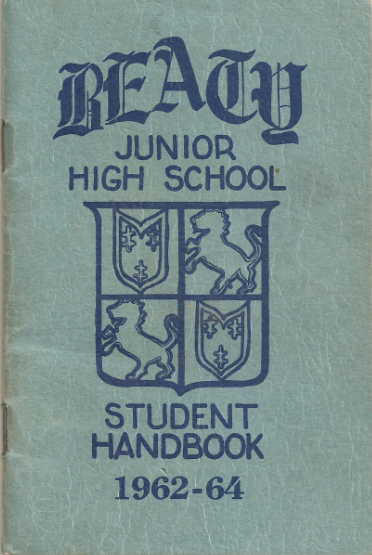 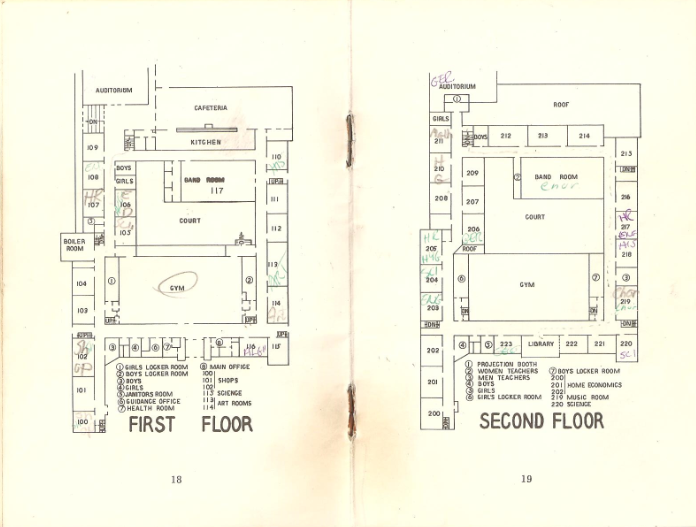