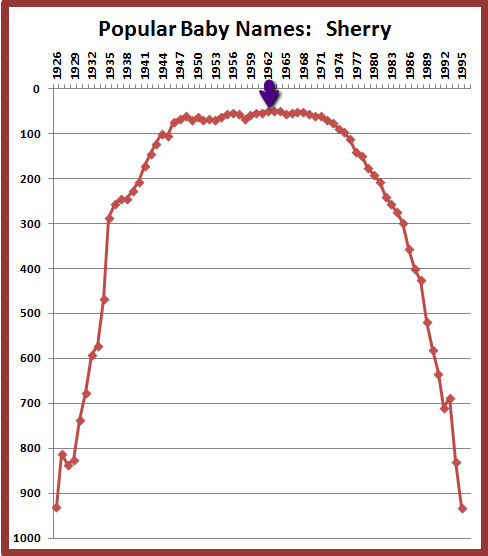 According to the Social Security Administration annual list of popular baby names, Sherry peaked at #48 in 1962, the same year that the Four Seasons had their first smash hit. 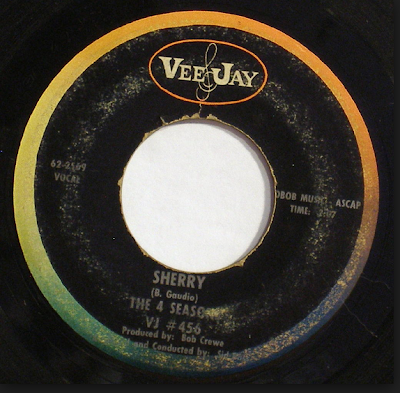