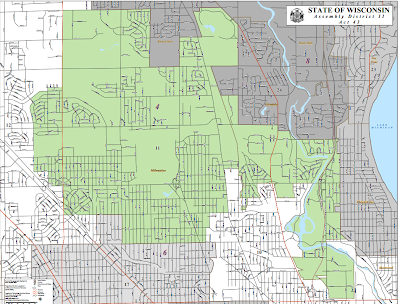 In the Democratic primary, Mandela Barnes defeats the incumbent Jason Fields by a 2-to-1 margin.  Unless someone launches a write-in campaign, Barnes will be unopposed in the general election.

Excerpt:   Fields has represented part of the north side since 2004, but has taken heat for his support of the state program that allows more than 20,000 children to attend private schools, including religious schools, at taxpayer expense. Barnes, a former executive director for the interfaith coalition MICAH, campaigned on Fields' stance on vouchers, as well as Fields' opposition to capping interest rates for payday lenders, which offer loans that can top 500% in annualized interest.

The pro-voucher American Federation for Children sent out mailers backing Fields and blasting Republicans, despite the group's history of supporting GOP candidates. In all, the group spent over $100,000 in primaries in Milwaukee, but none of its candidates won Tuesday. 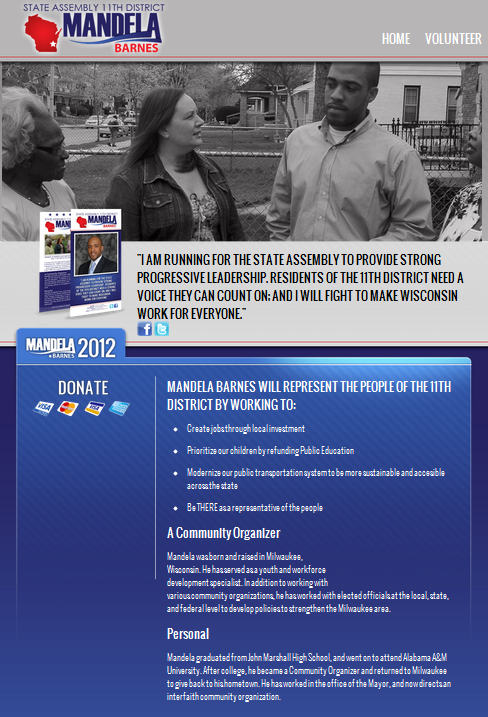 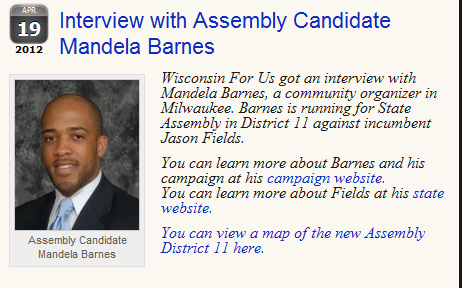