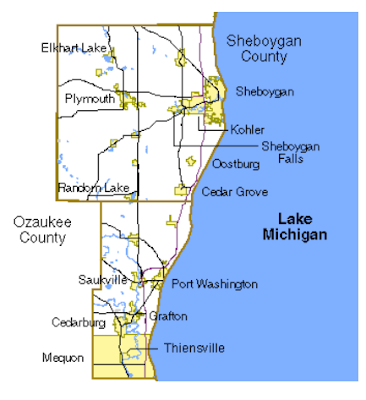 Excerpt:     Sheboygan Mayor Bob Ryan said Thursday that the city won't be amending its budget to provide the $162,345 necessary so Mead Public Library can remain a member of the Eastern Shores Library System in 2011, but he doesn't expect the library to get kicked out of the system next year, either.

The library has officially been notified by Eastern Shores Library System officials that unless the city meets the "maintenance of effort" funding level of $2,638,833 for 2011 by Jan. 1, it will not be in compliance with the system's membership requirements.

The budget passed in November by the Common Council for the library was $2,476,488, $162,345 short of the amount needed for maintenance of effort, a state statute that requires a public library to show proof that its average funding levels are adequate over a three-year period, so it can belong to a library region and have access to shared services with other libraries in the system.

Ryan said the action by Eastern Shores "did not come unexpectedly," but added that libraries in other cities haven't been removed from their library systems for failing to meet maintenance of effort.

"As far as I'm concerned the budget is passed," Ryan said. "I do not believe that Eastern Shores will take any action in the calendar year 2011. We have to look for where we go on our 2012 budget, which is what we're already working on."