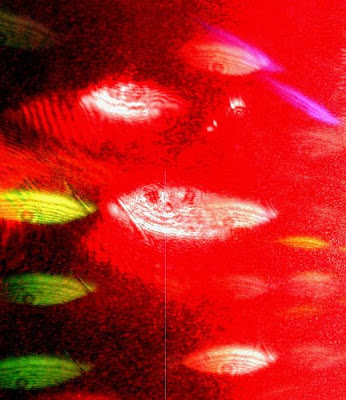 Excerpt: Windows vs. the Mac OS. Internet Explorer vs. Netscape Navigator. The iPhone vs. Android.

The first two of those battles have defined computing over the past 25 years, shaping how consumers use their PCs and how they surf the Internet. Now many tech observers* are predicting that the third battle will dominate the coming era, determining how consumers use whole classes of new devices from smartphones to tablet computers to Internet-connected televisions.

While many people still cling to their BlackBerrys, and a few to Windows Mobile devices, Google's Android in little more than 20 months has surged to become the strongest rival to Apple's iPhone and its companion iPad, outselling the iPhone in the U.S. for the first time in the first quarter this year.

*Unnamed, of course, but maybe some of them are found here. 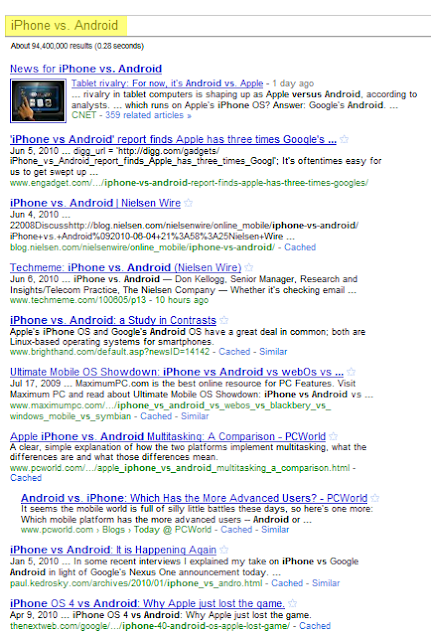