Push for Library District in Evanston 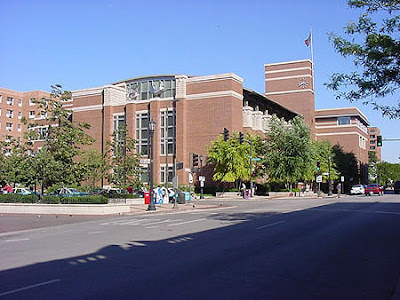 Excerpt: The Public Library District Act of 1991 provides several methods by which an existing library can be converted to an independent public library district.

But only two options are available for a library established as Evanston's was under the Illinois Local Library Act.

One way would be for the City Council to approve a resolution adopted by the existing library board.

But, using that approach, the new library district would initially be limited by state statute to imposing a property tax rate of no more than 0.15 percent. At current property values that would yield essentially the same revenue that the library now gets from the city, about $4.5 million a year.

The other option is for advocates of the divorce to gather petition signatures from 10 percent of the city's registered voters. That would force a referendum vote on the issue, and the referendum question could specify any funding level desired by the advocates up to a rate of 0.60 percent -- or four times what Evanston's library spends now.