More than 7 months after the storm in Shorewood Hills, Wisconsin: What's left of Burbank Place


Videos and photos by Retiring Guy


Many residents in the Shorewood Hills community are without homes, without cars and without personal belongings after floodwaters destroyed the residences along Burbank Place. Many spent much of this week cleaning up the mess left over. 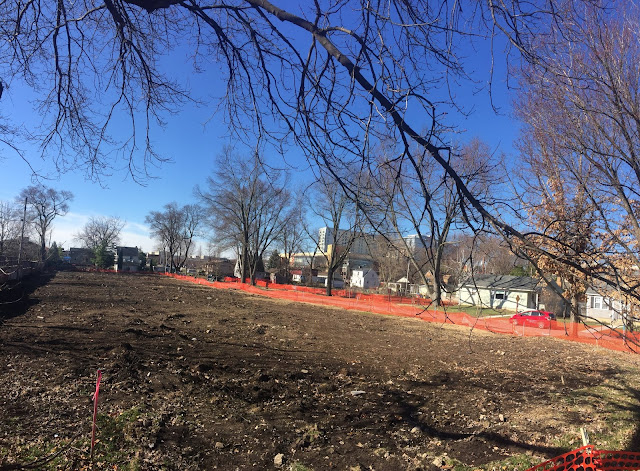 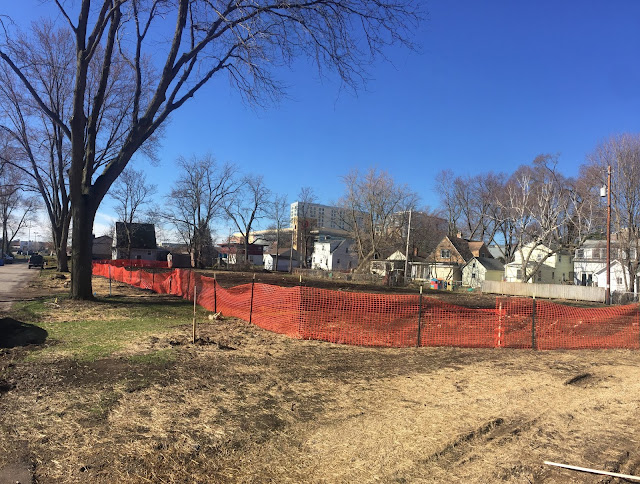 
Now even though garbage is piled up high there on Burbank Place, some neighbors say they feel like the hundreds of people that drive through University Avenue have no idea what happened there.

"It’s kinda weird being this close to Target and Hilldale Mall where people are going about their day," Anderson said. "Everyone over here is just trying to get their life back together."

Anderson and his roommates haven’t been in the neighborhood long, but now they’re some of the few people still living on this street.


“There are houses by me where the first floor caved in because there was so much water in such a short amount of time. I’ve heard these devastating stories and people are in shock about it,” says Hatchell. “The block behind me, where there are mostly rental properties, it’s like a ghost town. This whole little community is just gone.”

Rains over the weekend have extended the flood threat in parts of Madison until the end of this week. Lake Monona is still at a record high and Dane County officials continue to increase the flow rate out of the Tenney Park Lock to control the flood threat from Lake Mendota. High water has kept a section of East Johnson Avenue closed for almost two weeks. The city is advising residents near Monona Bay, the Yahara River and areas in danger of flash floods to keep sandbags in place until lake levels stabilize. 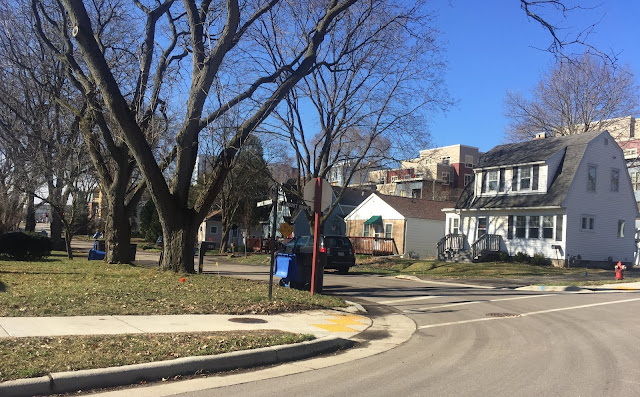