UPDATE. The luring of Foxconn intensifies in Wisconsin 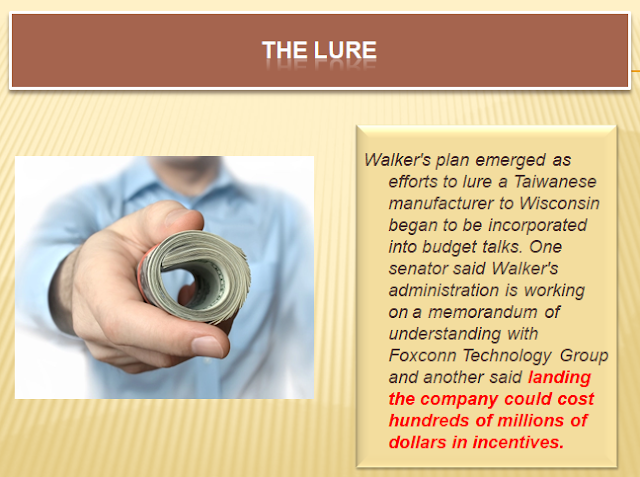 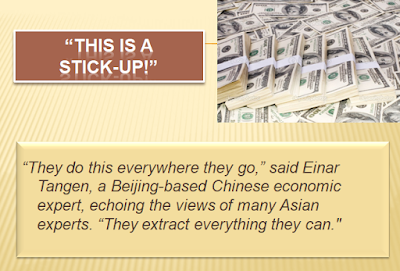 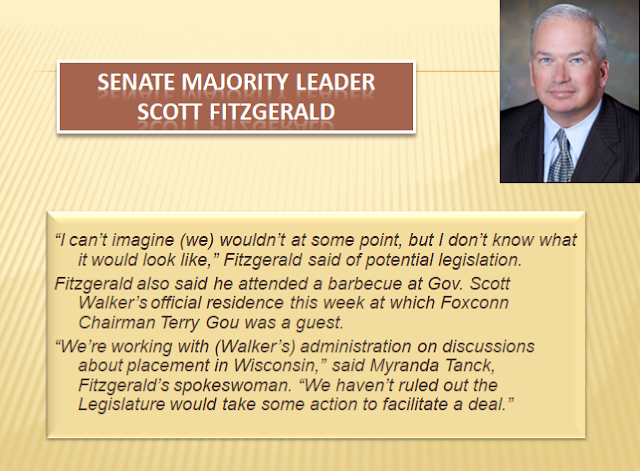 Check out what's happening in Michigan.  They look to be ahead of Wisconsin's game.


Also in the running:  Wisconsin, Illinois, Indiana, Ohio, Pennsylvania, and Texas. We are essentially in an arms race, not only with our border states" but with the country and world, Rep. Jason Sheppard, a Republican from Lambertville in Monroe County, said on the House floor before voting in favor of the bills.

"If we do not equip our state organizations with the consistent and meaningful tools to attract new industry here to create jobs, we'll always be at a disadvantage," said Sheppard, who has a background as a commercial real estate agent.