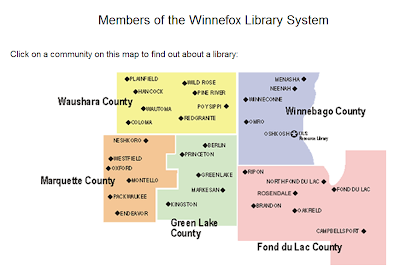 Excerpt: What is concerning is that the Winnefox staff chose not to restore the data from a backup of the system immediately afterward because it would have entailed taking the entire system down for two days. Libraries would have had to manually check out materials and then enter the transactions in the system later.

When you're looking at the losses, which are still being calculated, that seems like a small sacrifice. Have we moved so far into the computer age that we can't take the time to do things by hand anymore?

(It was initially reported that the amount of the lost fines wasn't retrievable.)