That was then.  Thus, when Harsdorf left her seat, it seemed as if Republicans had little to worry about; even though the incumbent was popular and outperformed the western Wisconsin district's GOP baseline, the district still enjoyed about an eight-point Republican advantage. In 2016, Donald Trump won the district by double-digits. 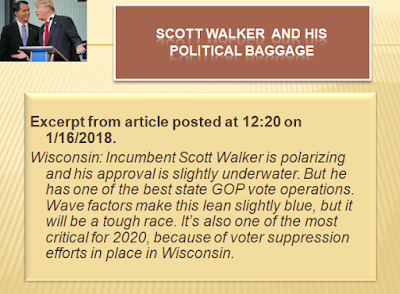