UPDATE. Being doubly special in the Age of Trump (by way of Gidget) 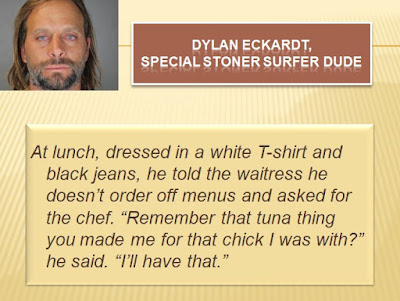 From the Online Etymology Dictionary


chick (n.) Look up chick at Dictionary.com mid-14c. shortening of chicken (n.). Extended to human offspring (often in alliterative pairing chick and child) and thence used as a term of endearment. As slang for "young woman" it is first recorded 1927 (in "Elmer Gantry"), supposedly from African-American vernacular. In British use in this sense by c. 1940; popularized by Beatniks late 1950s. Chicken in this sense is from 1711. Sometimes c. 1600-1900 chicken was taken as a plural, chick as a singular (compare child/children) for the domestic fowl. 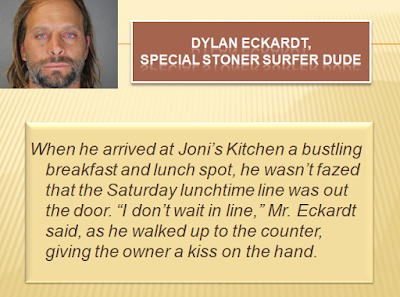