When it comes to 'unusual warmth', Morning Consult prefers to keep the blinders on

But climate change is a global phenomenon, Jack, not just what we see out of our windows here in the U.S. 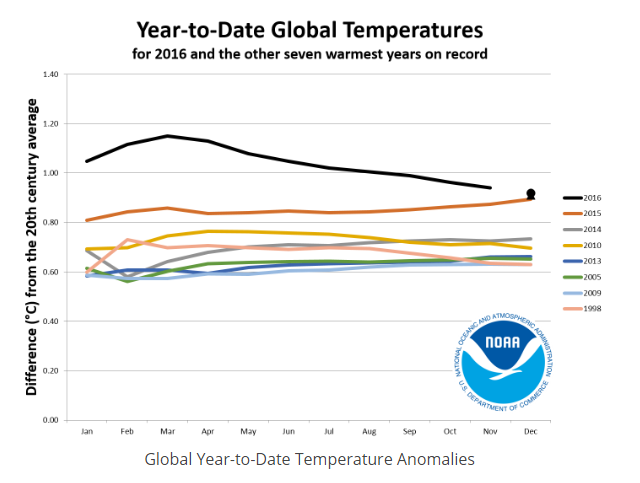 
This graphic compares the year-to-date temperature anomalies for 2016 (black line) to what were ultimately the seven warmest years on record:

The use of 1998 as a reference point is a favorite meme of GOP legislators and other climate deniers. 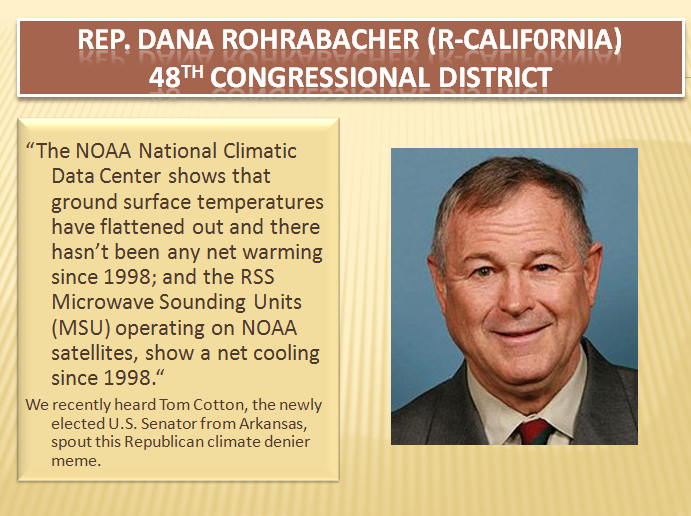