Monticello, a community of 3,825 in eastern Iowa, is located in Jones County.  It is home to an impressive public library/civic center. 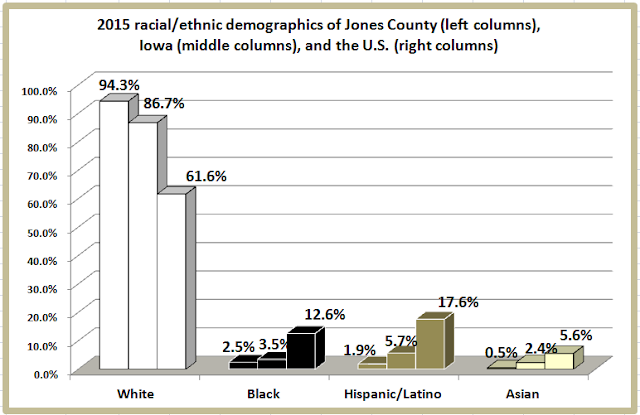 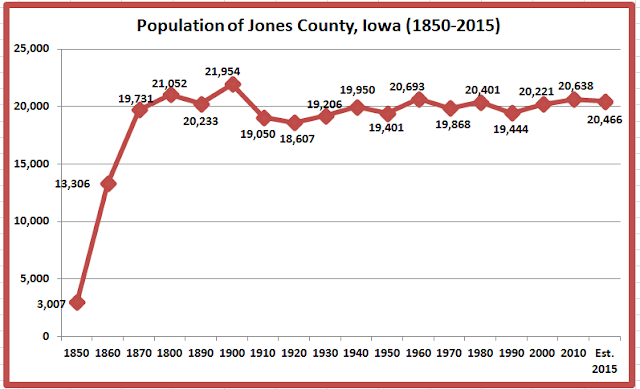 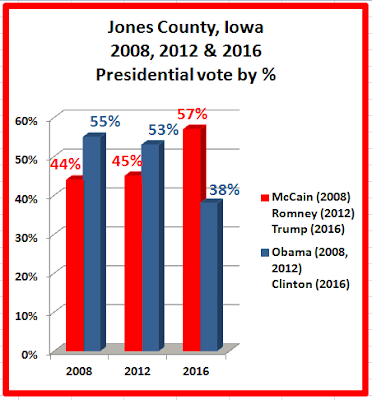 Where the Table of Knowledge meets for breakfast every morning.