Trump easily flips the vote with a 19-point margin of victory.  Democrats experience a 13-point drop compared to 2012. 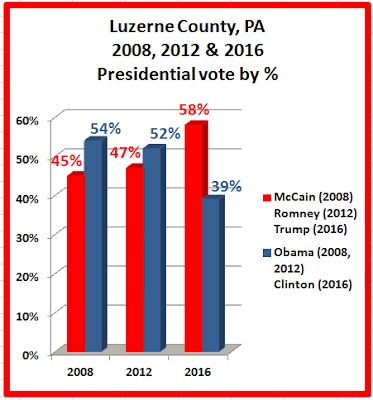 The Hispanic population grew faster in Luzerne County, which includes Hazleton, than almost any other county between 2000 and 2011, according to the Pew Research Center. While immigration has slowed since the 2008 recession, Hispanics continue to move here from larger cities like New York and Paterson, N.J. 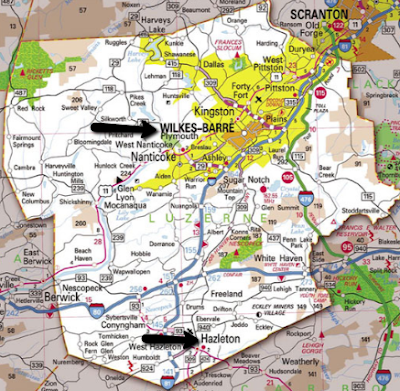 Hazelton is located about 30 miles south-southwest of Wilkes-Barre.   Both communities are located in Luzerne County. 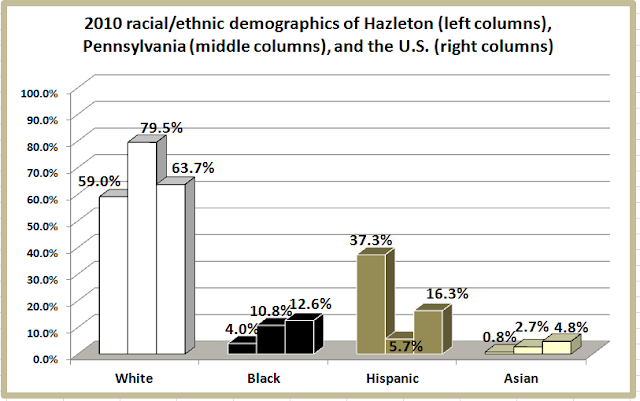 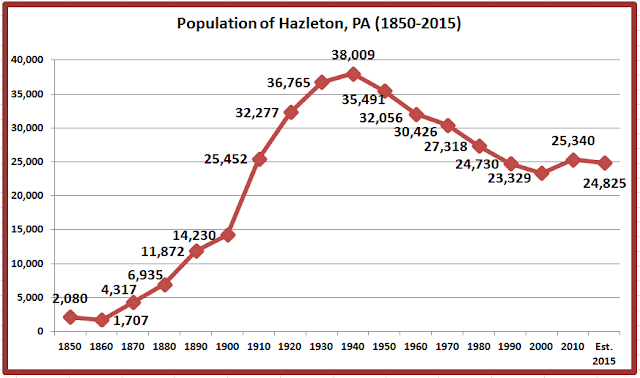 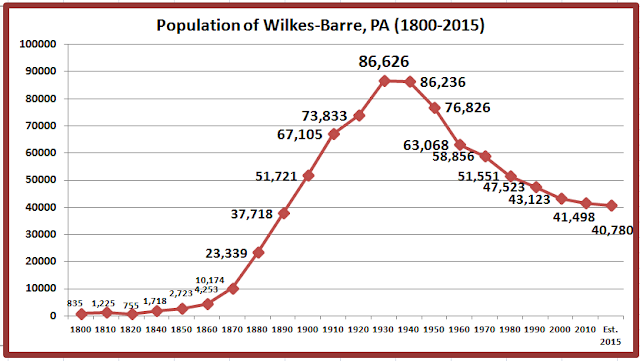 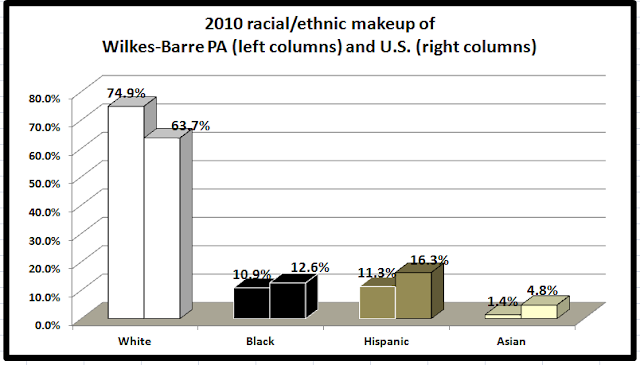 Your assignment:  In 20 seconds, find 10 people of color in the audience in these photos.