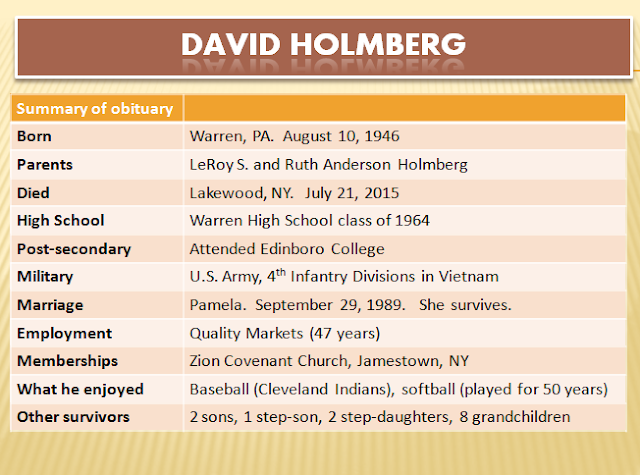 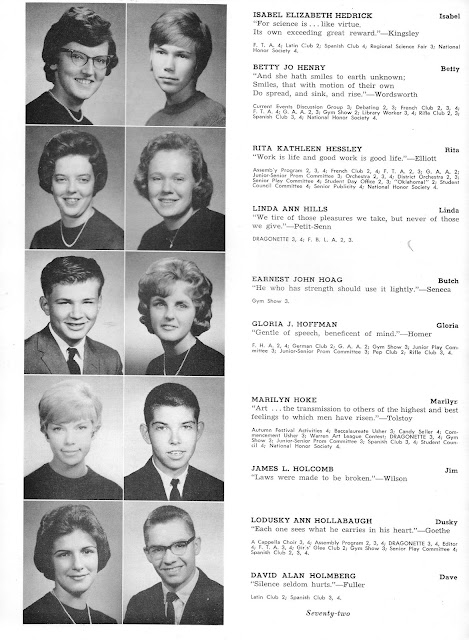 'David' as a popular baby name is graphed here.

He was a steady performer during the 1st four decades of the 20th century, his best year occurring in 1907, peaking at #50.  The Social Security Administration's popular baby names listing does not differentiate between the capital 'R'/small 'r' spelling.

LeRoy has had a spotty attendance record since 2009. 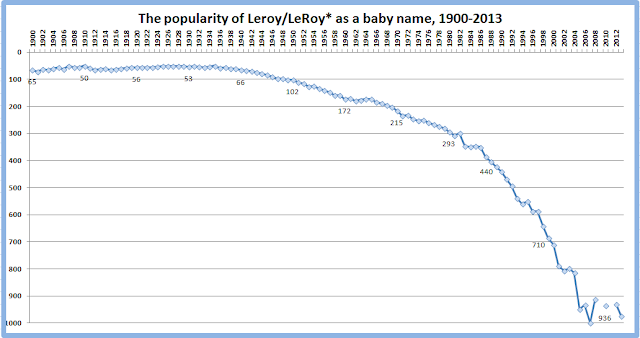