According to this latest memo from Legislative Fiscal Bureau.  (Funny how this type of report always seems to be released on a Friday.)

A starting point of trust. 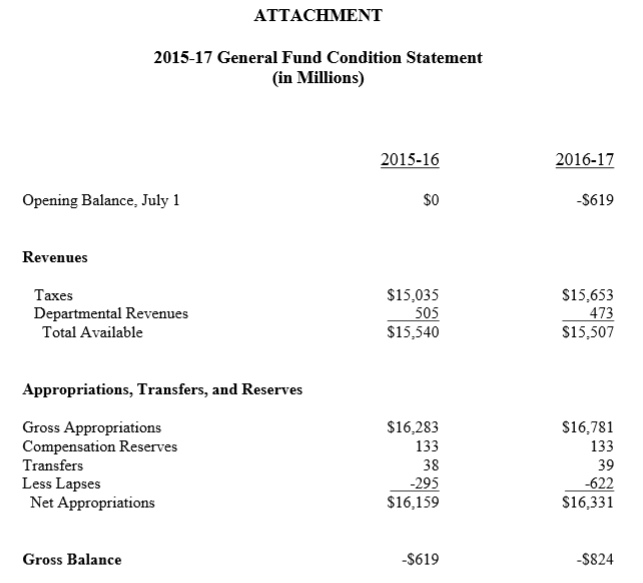