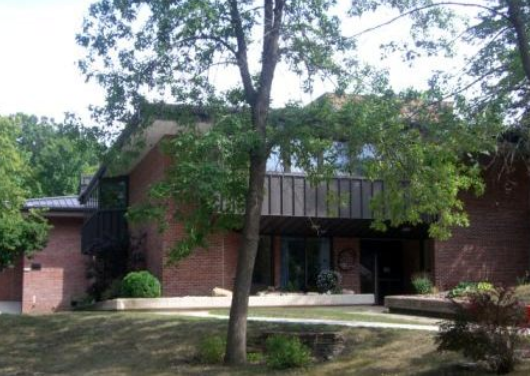 Facts and figures from "History of the Northern Center" timeline.

In 1895, the legislature approved to bill to construct a "Home for the Feeble-Minded", which opened in Chippewa Falls two years later.

The facility has undergone 3 name changes. 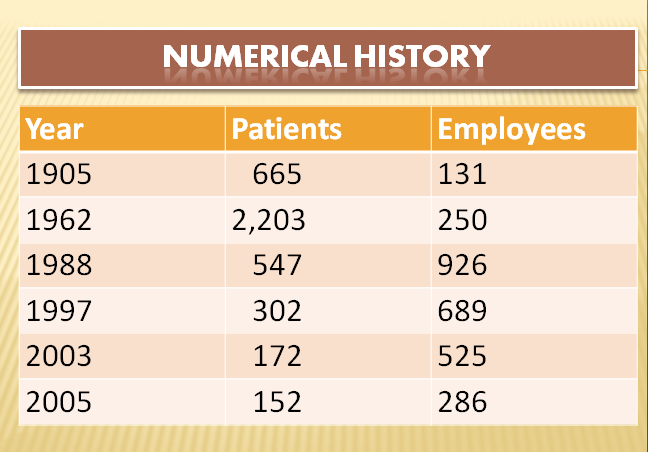