OK,  it was a recycling container. 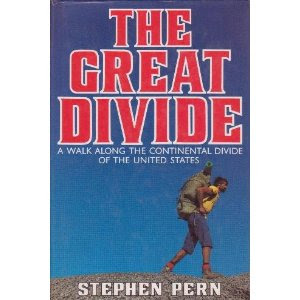 Link to April 26 phillyburbs.com article, "Library books end up in trash".  (via Library Link of the Day)

Excerpt: Many book lovers know the feeling that seized John Everett earlier this month when he went to the Doylestown branch of the Bucks County Free Public Library to check out a book that had sparked his imagination years ago.

The Doylestown Township man wanted to reread a travelogue about an Englishman's epic trek along the Continental Divide from New Mexico into Canada, but the book wasn't on the shelf where it should have been, Everett said. He asked a librarian about the book who told him that it hadn't been checked out since 2005 and might have been removed as part of the library's process of "weeding" books from its collection, he said.

"I'm outraged that they're throwing these books away. It's just crazy," Everett said.

In his disappointment, Everett poked around in the recycling container and found that many of the books appeared to be in good condition. Some had copyright dates as recent as 2007, he said.

"It blew my mind. It said to me, 'John, you really need to pursue this,'" Everett said.

He wondered why the library would throw away perfectly good books instead of selling them or simply giving them away, so he called library Director Martina Kominiarek, who explained the library's policy on weeding out books.

And it's not as though the book isn't available elsewhere. 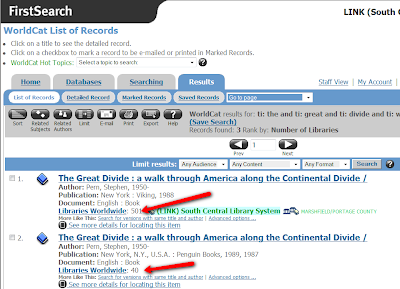 Some books are never bought and cannot be given away. But, I'm preaching to the choir.