Fort Benton is the county seat of Chouteau County. 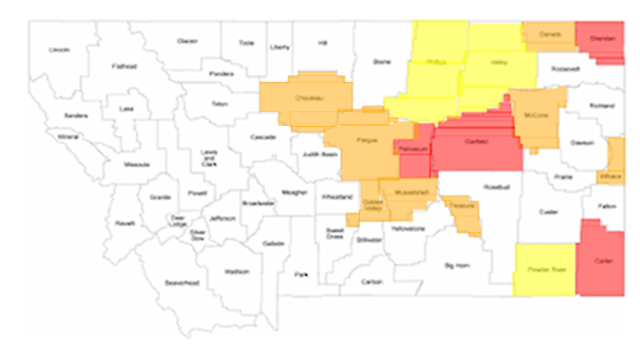 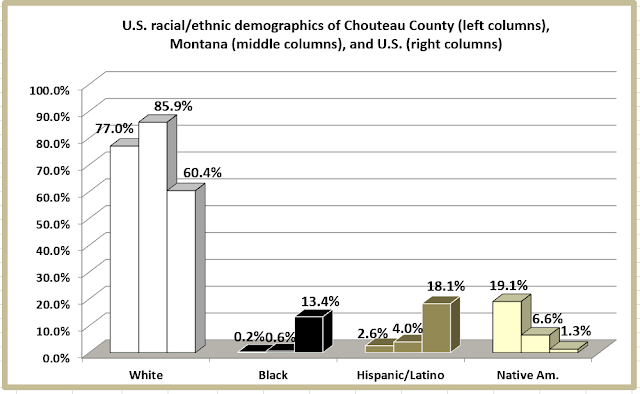 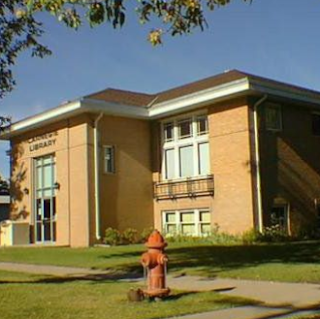 
For four days each summer, Chouteau County in Montana, a community of 5,500 people spread out over a bumpy quilt of wheat field and pasture roughly half the size of New Jersey, converges onto a few flat acres of grass and dirt along the Missouri River at the south end of Fort Benton, the county seat.

The Chouteau County Fair boasts an array of diversions. There is a midway where the Ferris wheel turns and the Octopus whips and a grandstand where the rodeo is held. There are stands that sell corn dogs and Indian tacos and deep-fried pickles. There are booths displaying the latest fashions in fences and seamless vinyl siding, and a table where you can buy a scale model of the world's largest farm tractor, kept at a ranch in the northeast corner of the county.