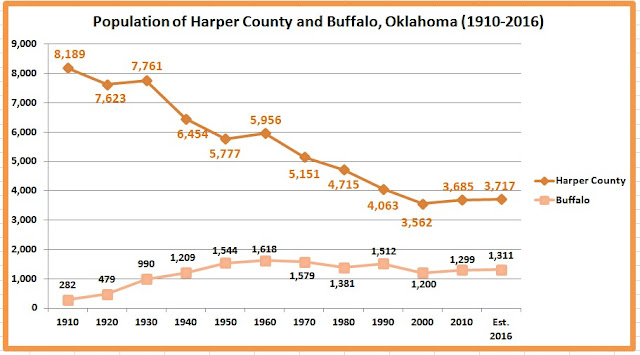 Buffalo is the county seat of Harper County. 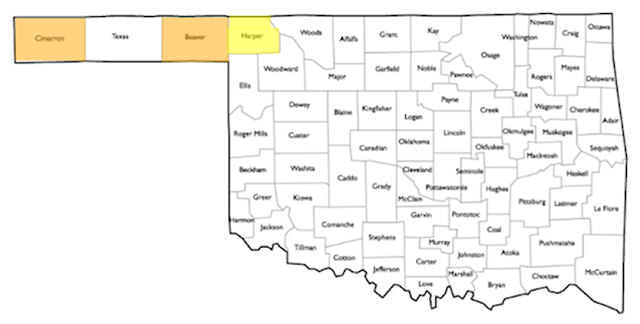 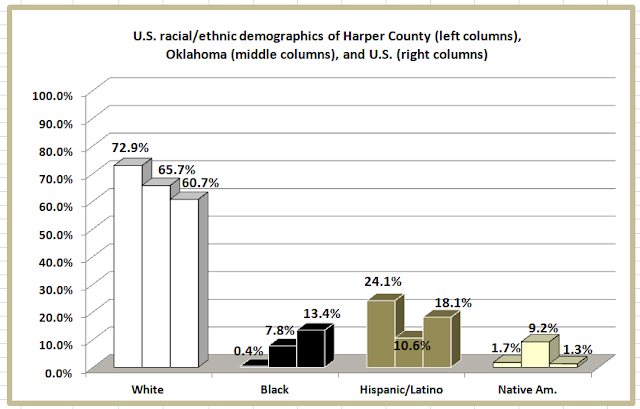 
The last time Harper County voted for a Democratic candidate for president was in 1948, when Harry Truman beat Thomas Dewey by 2.4 percentage points.  In 1964, Barry Goldwater beat LBJ by 5.3 percentage points, and third-party candidate George Wallace received 15% of the vote in 1968.


A pretty depressing comprehensive report from the University of North Carolina’s School of Media and Journalism shows that since 2004, about 20 percent of all metro and community U.S. newspapers have gone out of business or merged. Of those left standing, nearly all have pulled back on the amount of coverage provided. Hundreds have been reduced so drastically that they have been dubbed “ghost newspapers” by the researchers.