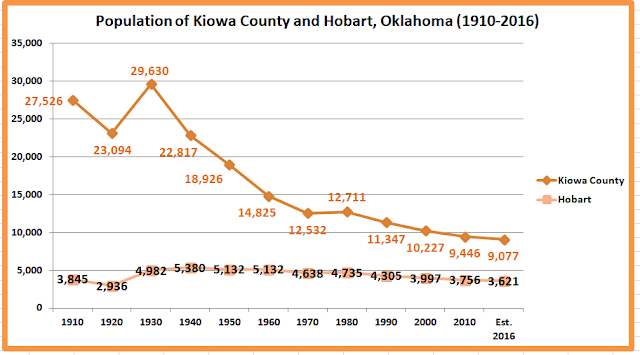 Hobart is the county seat of Kiowa County. 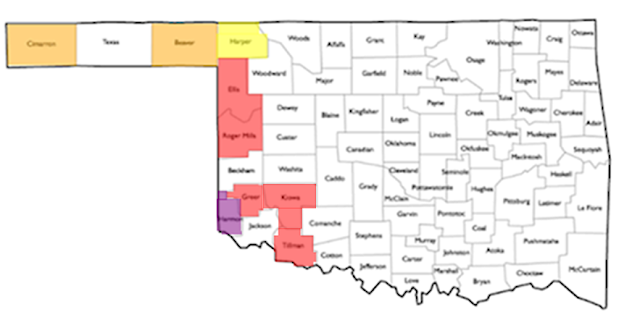 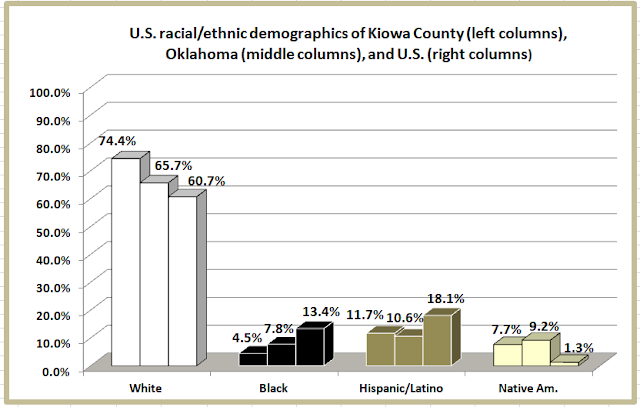 
The last time Kiowa County voted for a Democratic candidate for president was in 1996, when Bill Clinton won a second term in office. In 1964, LBJ beat Barry Goldwater by 25.2 percentage points, and third-party candidate George Wallace received 17.1% of the vote in 1968.

When we think of Oklahoma history, we tend to think of the Sooners, the oil boom, or the birth of western swing music. But one unique feature of the state is its large number of historical all- black towns. In fact, as early as the mid-nineteenth century and through the turn of the twentieth-century, African Americans settled over 20 towns throughout Oklahoma–more than any other U.S. state. Although many of these towns no longer exist, their legacy remains an important part of the African American struggle for freedom, independence, and prosperity.