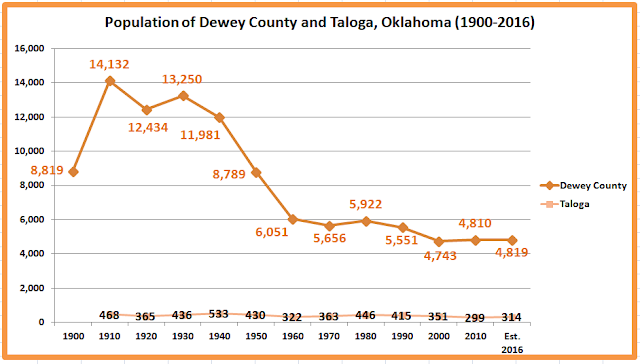 Taloga is the county seat of Dewey County. 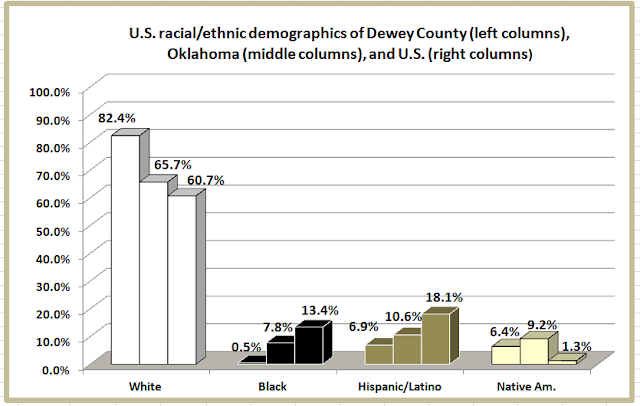 
The last time Dewey County voted for a Democratic candidate for president was in 1976, when Jimmy Carter beat Gerald Ford by 12 percentage points. In 1964, LBJ beat Barry Goldwater by 5.8 percentage points, and third-party candidate George Wallace received 19.1% of the vote in 1968. 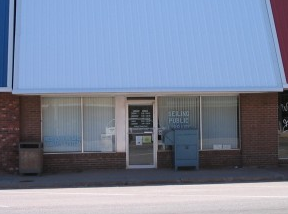 The closest public library is located in Seiling

We started exploration. What happened? Our first successful oil well was in Roberts County, Texas. We found natural gas in Dewey County, Oklahoma. We are currently drilling or participating in approximately 100 wells annually. We have been lucky, but we have proven that we can find energy domestically.

Best of all, we are now energy independent. We are consuming less than we are producing.

What is the message in all of this? The message is that there is oil in the United States and we have got to go out there and get it!