6230 University Avenue.
Last occupied, six years ago, by Mi Cocina, this building started out as a hamburger joint in the 1960s. 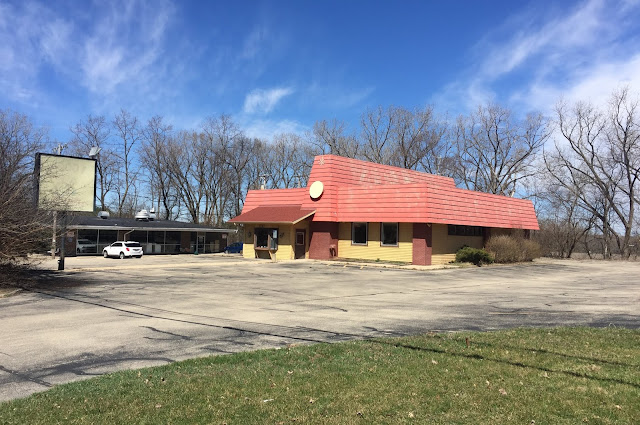 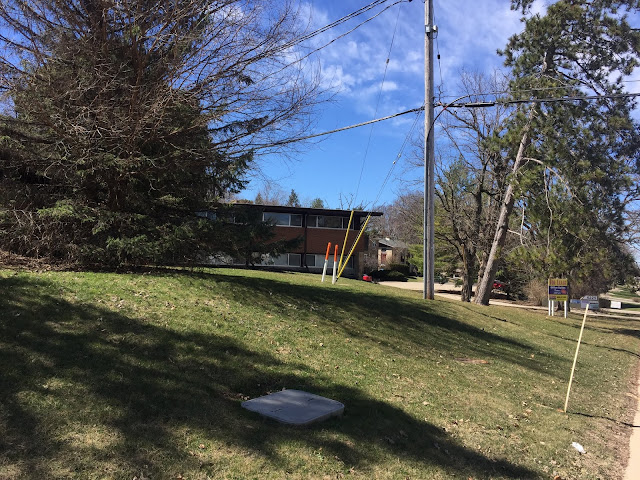 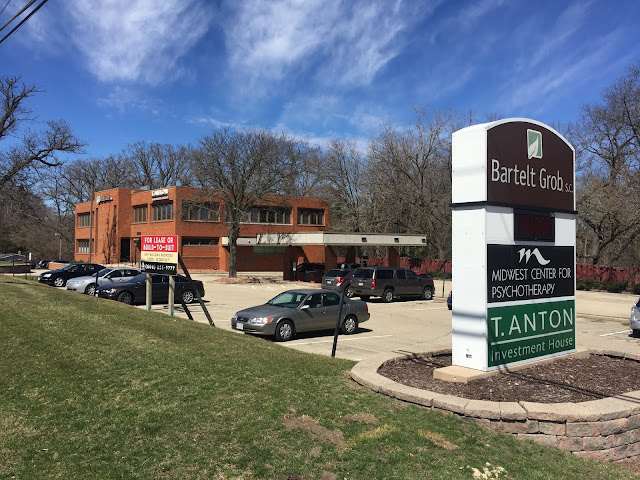 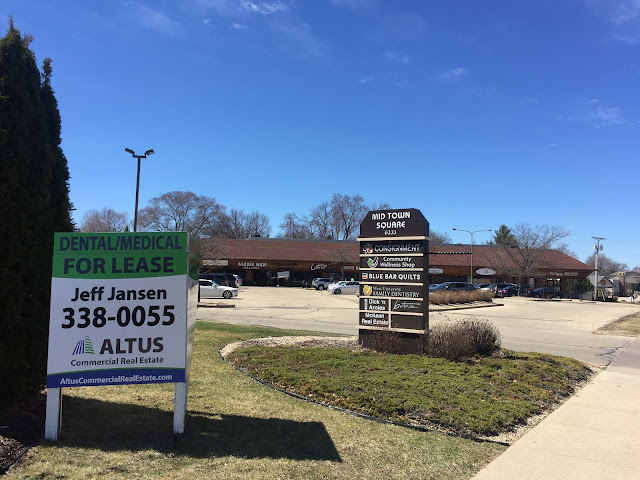 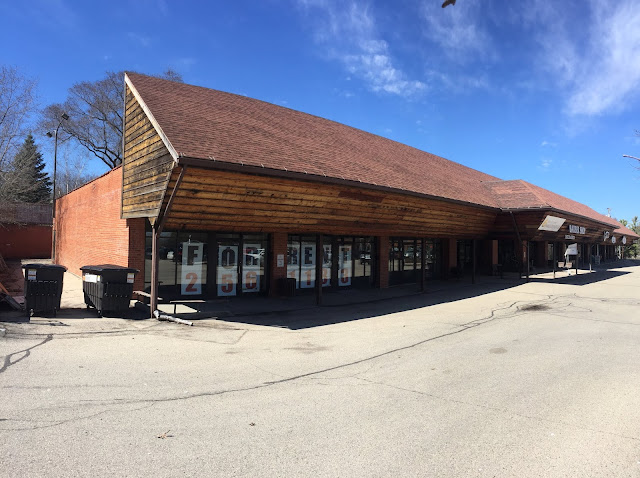 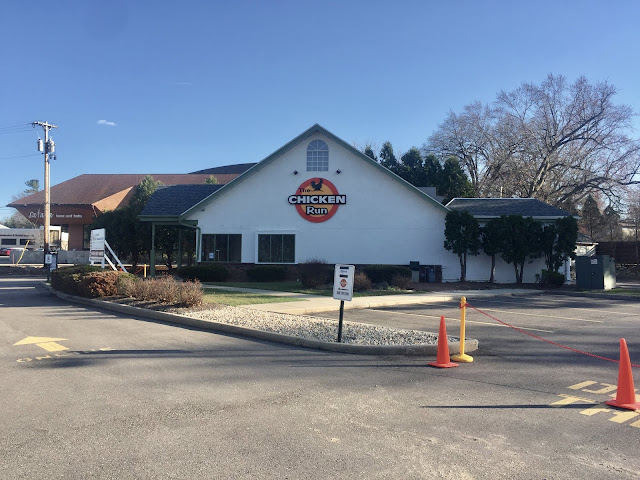 6415 University Avenue
Built on the site of the iconic Rusty's Bar, Sonic got off to a blistering starts, with Middleton police having to direct traffic on University Avenue as well as a few side states.  It quickly became a place that most people avoided. 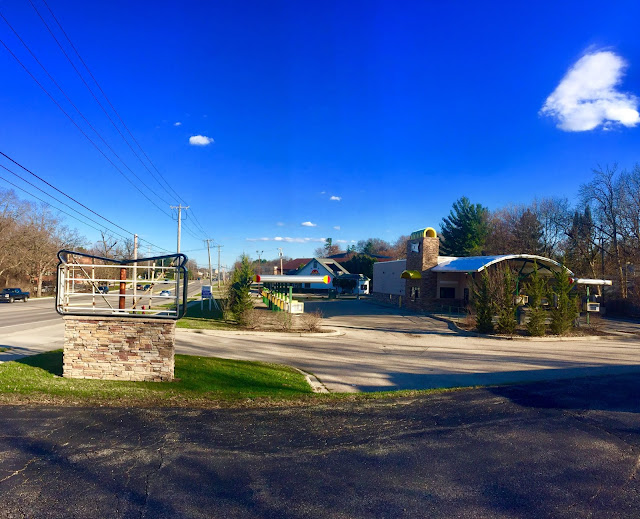 6519 University Avenue
This Jiffy Lube location is in its second year of being "closed for remodel". 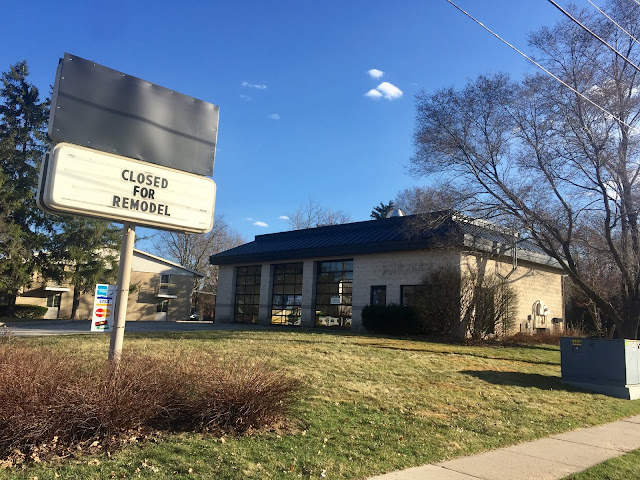 6602 University Avenue
Office building contains 6 to 8 suites.  When my wife and I first moved to Middleton, my ophthalmologist worked out of one.  Despite the business names on the signs, the building seems to be deserted, as there are rarely any cars parked here. 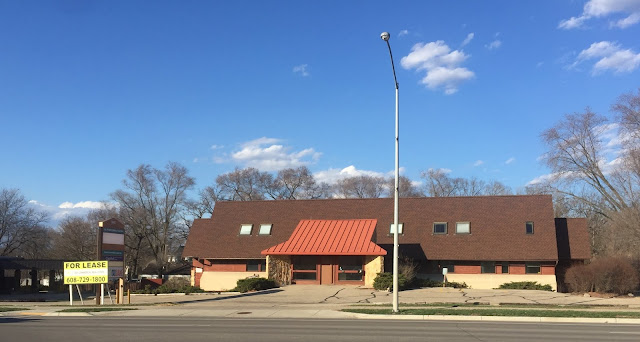 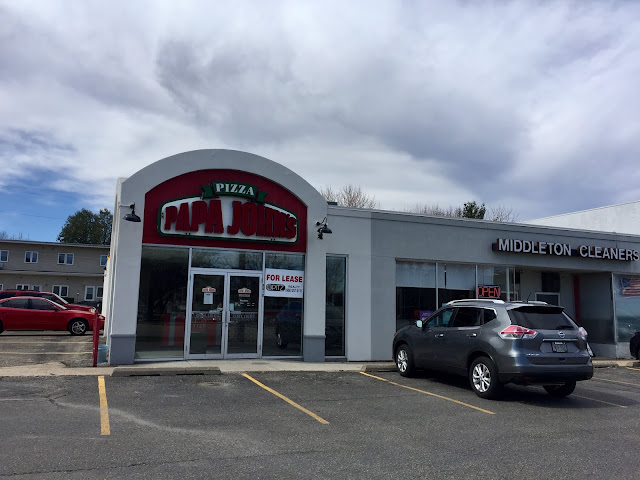 6771 University Avenue
On the Avenue is a late 1980s/early 1990s redevelopment project that replaced a series of single-occupancy, rundown buildings, including one that, from its architectural design, looked to be one of Middleton's first convenience stores (sans gas pumps). 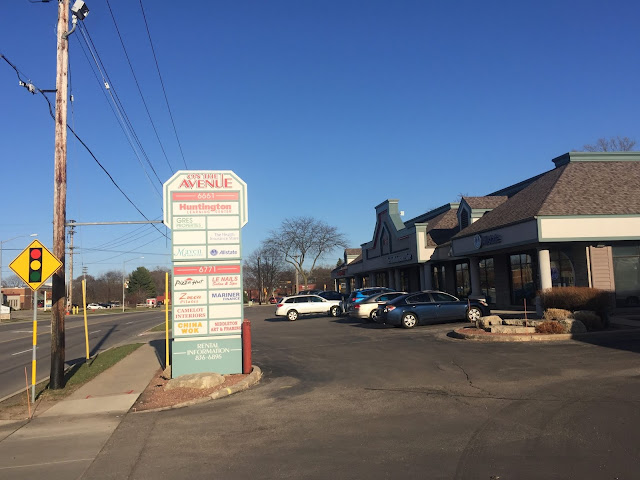 3 of the 14 spaces are available for lease.  100% occupancy has never been a thing here. 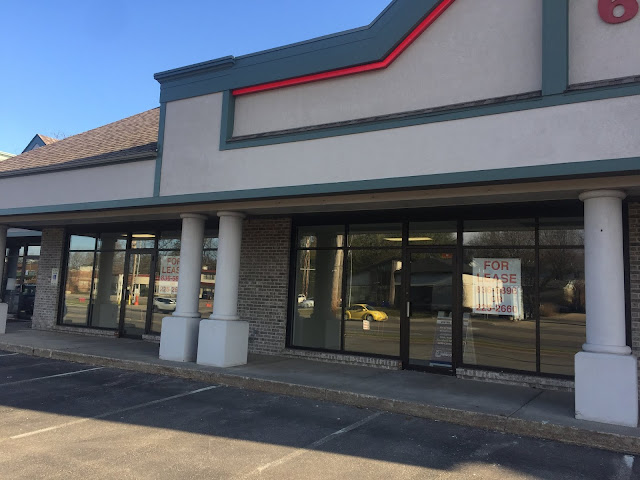