Or on a steady course anyway.  84 of Iowa's 99 counties are losing population.  Many of them big time.


The union is long gone, and so are most of the white faces of men who once labored in the broiling heat of the killing floor and the icy chill of the production lines. What hasn’t changed much is Mr. Smith’s hourly wage, which is still about $16 an hour, the same as when he started 37 years ago. Had his wages kept up with inflation, he would be earning about $47 an hour.

Yet Storm Lake, hustled along by the relentless drive of manufacturers to cut labor costs and by the town’s grit to survive, is still growing. However clumsily at times, this four-square-mile patch has absorbed successive waves of immigrants and refugees — from Asia, from Mexico and Central America, and from Africa.

They fill most of the grueling, low-paid jobs at the pork, egg and turkey plants; they spend money at local shops, and open restaurants and grocery stores; they fill church pews and home-team benches. While more than 88 percent of the state’s population is non-Hispanic white, less than half of Storm Lake’s is. Walk through the halls of the public schools and you can hear as many as 18 languages. 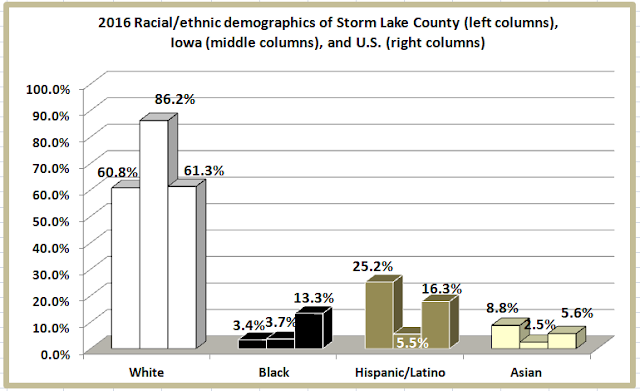 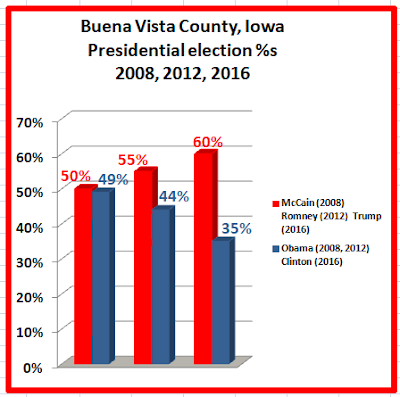 Buena Vista County is represented by this guy. 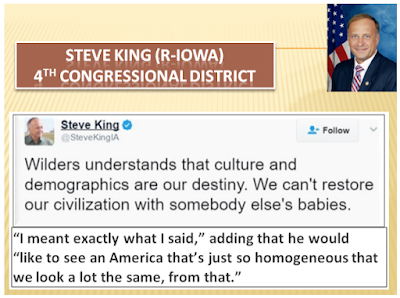 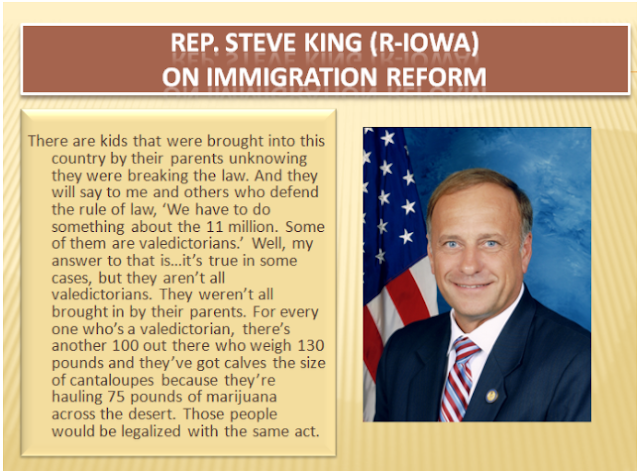