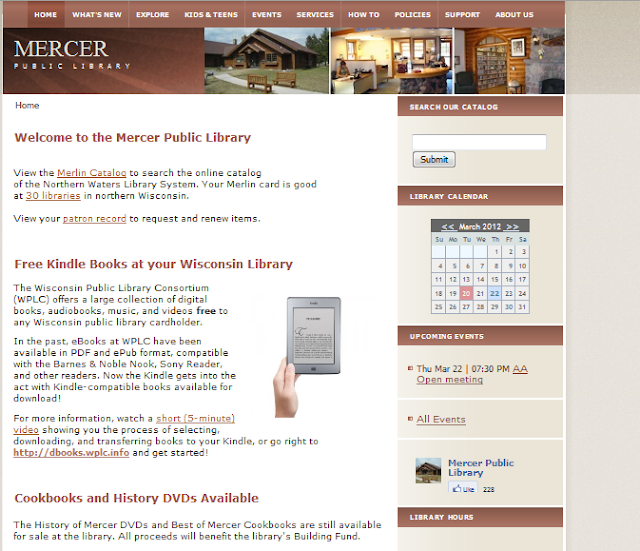 Excerpt:   One of the goals listed in the Mercer Public Library mission statement is "to be a resource center for the community by supplying a wide variety of informative materials."

That goal began when the Mercer Public Library was started by the ambitious individuals who made up the Mercer Civic Women's Club.

In the fall of 1938, the library opened in the community center. Requests for books were sent out, and donations came from Ashland and Hurley, and as far away as Chicago.

About 600 donated books filled the Mercer Library by the end of the following year.

The library continued to develop and flourish.  By September 1941 the library had its doors open for 21 days out of a month, totaling 132 hours.

The library became officially sponsored by Mercer when, on May 28, 1956, the first town library board was appointed. 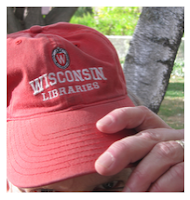