Construction on the Pantheon, originally used as a church, started in 1744 and was finished in 1790. It was Louis XV's way of celebrating his recovery from a serious case of gout. The building became a mausoleum during the French Revolution, was returned to the church by Napoleon in 1806, and became a public building in 1885. Those buried and memorialized in a large crypt include Voltaire, Jean-Jacques Rousseau, Emile Zola, and Victor Hugo. Foucault's pendulum is on display under the dome. 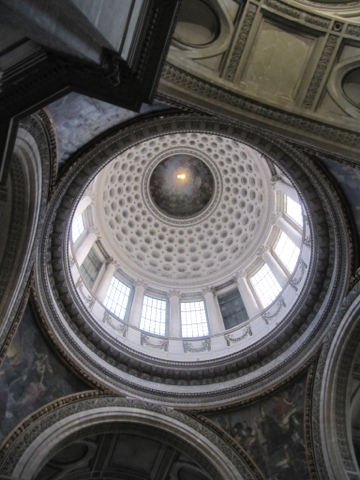 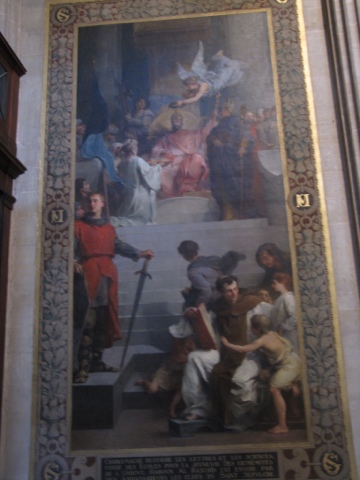 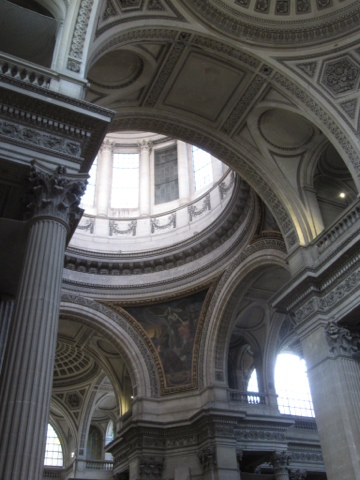 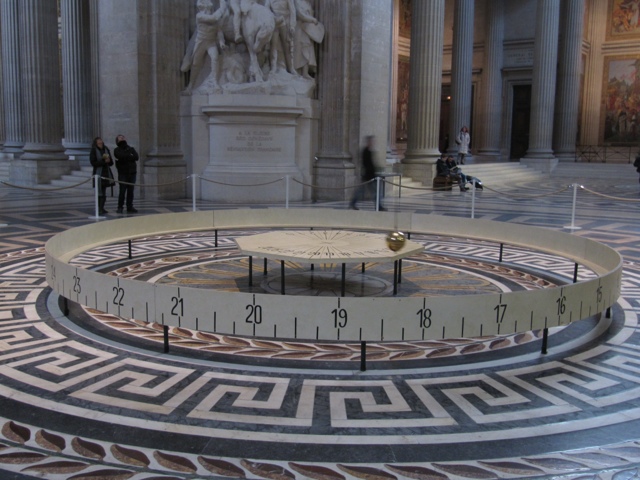 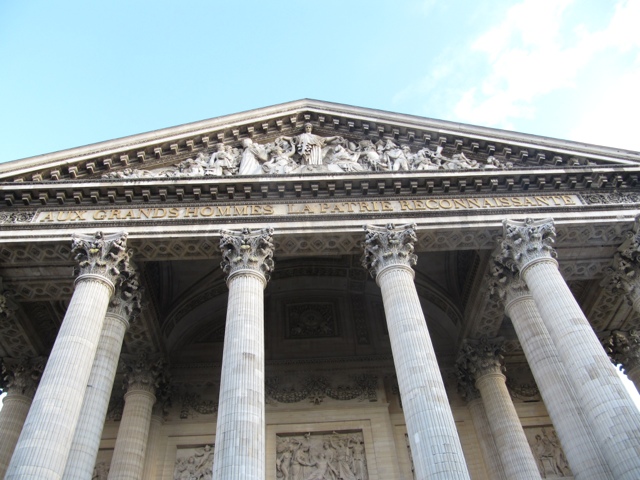 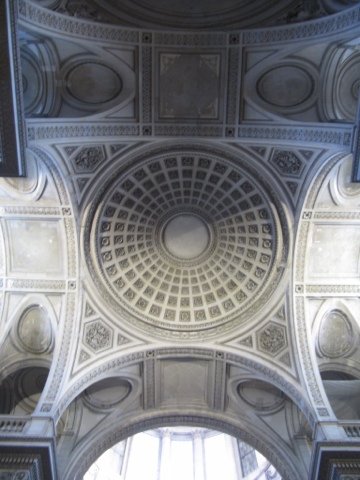 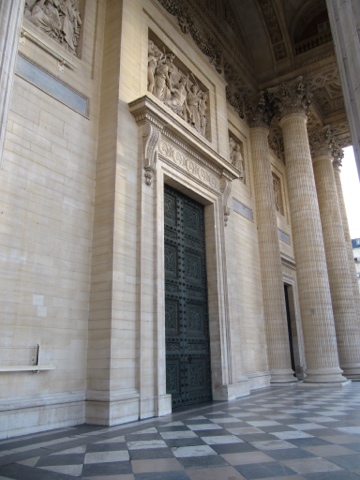 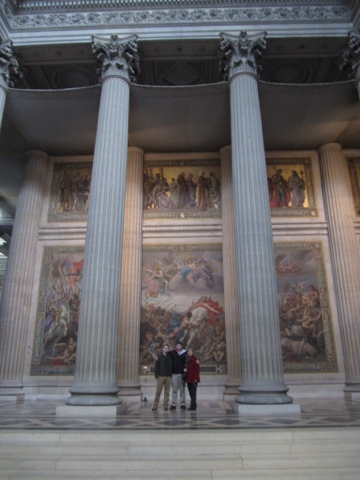 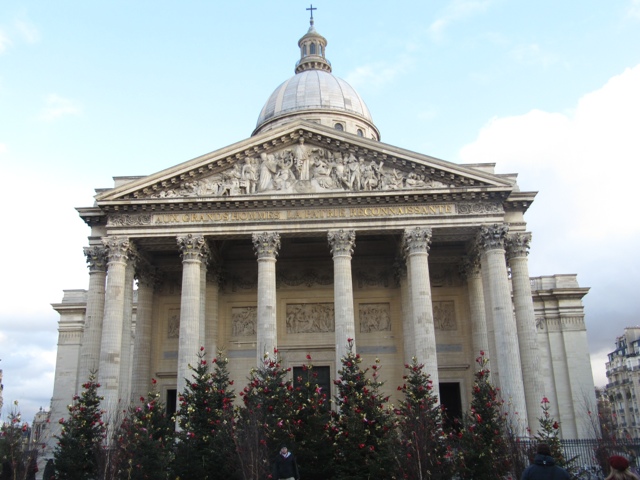