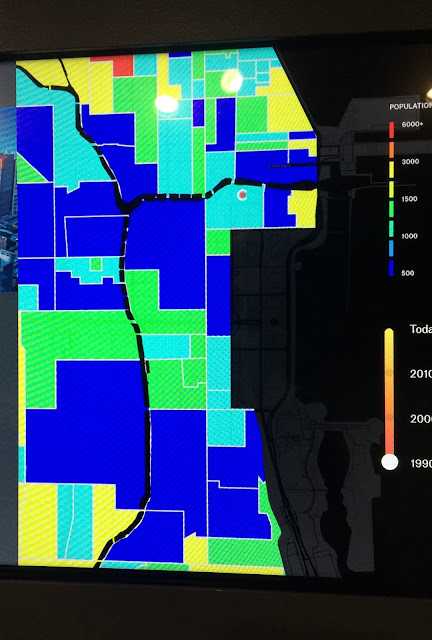 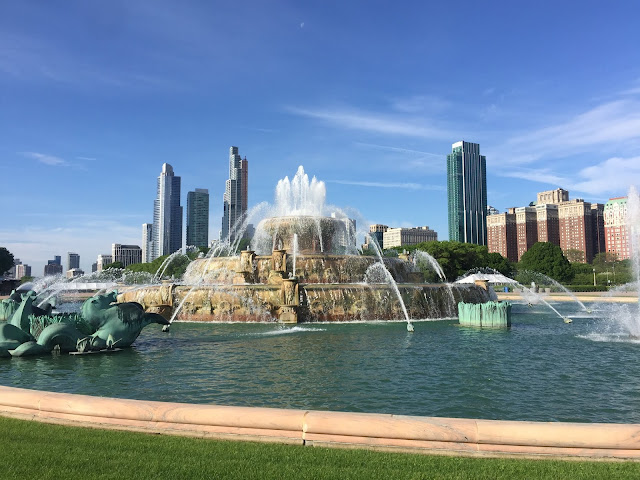 The growth of Chicago's Super Loop: So much building, so little architecture.  (Chicago Tribune, 9/17/2019)


"It's the re-urbanization of America," said John Lahey, chairman of Solomon Cordwell Buenz, a Chicago-based firm that specializes in residential high-rises.

It's also a shift in the urban map: The once-frayed edges of downtown, home to the poor and working-class, are now the glittering home of the affluent. Rental rates, while less expensive than on the coasts, still leave many priced out. City officials last month proposed a pilot program to generate affordable housing in gentrifying areas of the Near North and Near West sides as well as along Milwaukee Avenue. But changing the trajectory of the marketplace won't be easy. 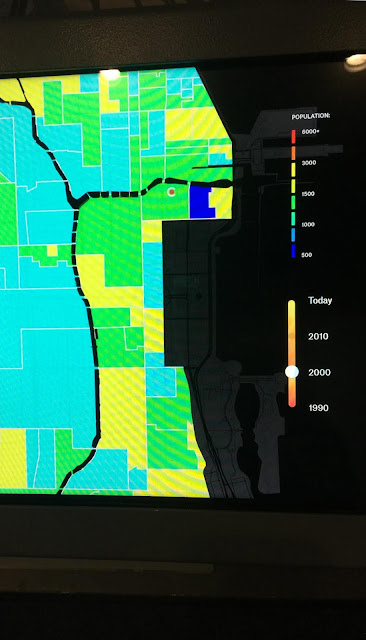 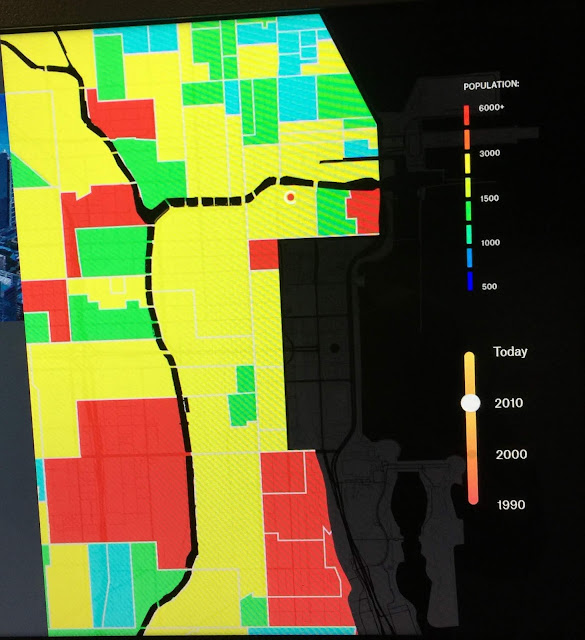 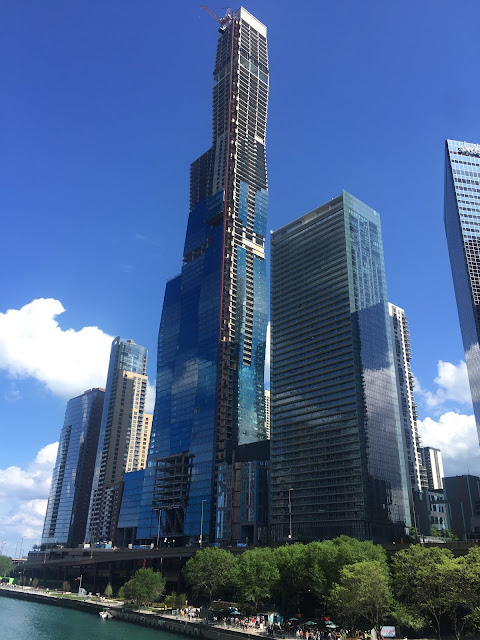 
Instead, it’s going to remain empty even though a unit here would likely sell for well over $10 million. The floor will be covered by a screenlike perimeter wall that lets Chicago’s famous winds whip right through the space. This so-called blow-through floor, the first of its kind in Chicago, is expected to dramatically cut wind-induced sway. Chandeliers in the condominiums above and below won’t rattle. Whitecaps won’t appear in the toilets. Residents won’t reach for motion sickness pills, as they’ve done in other supertall buildings plagued by high winds.

Welcome to the Vista Tower, which will be Chicago’s third-tallest building when it opens next year. Designed by Chicago star architect Jeanne Gang, it’s also going to be the world’s tallest building designed by a woman. 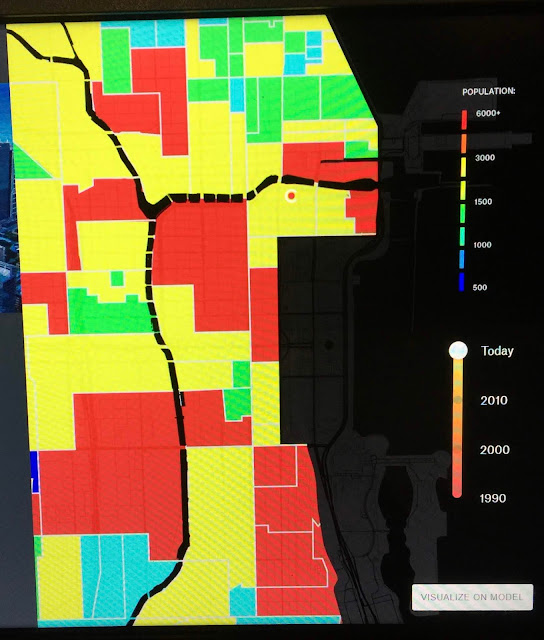 
Americans are flocking to big cities to find good jobs—opportunities that remain disproportionately out of reach for the poorest residents already living there. 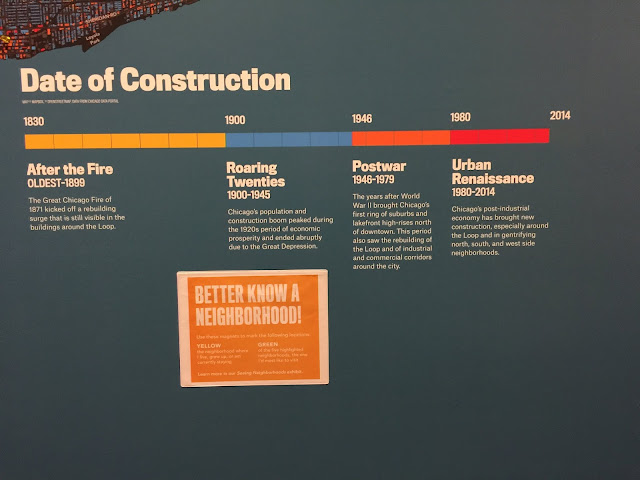 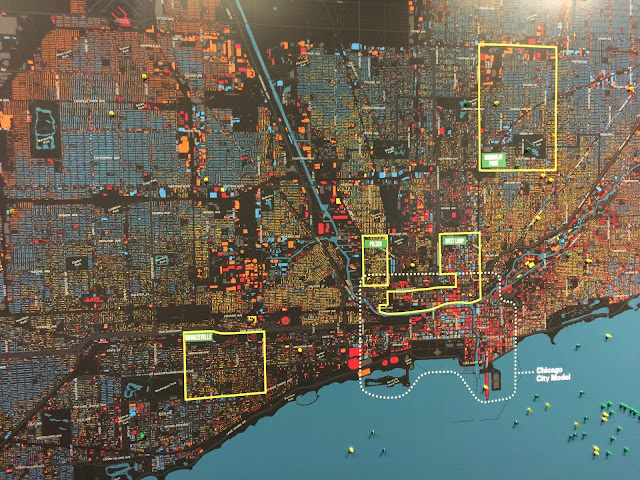